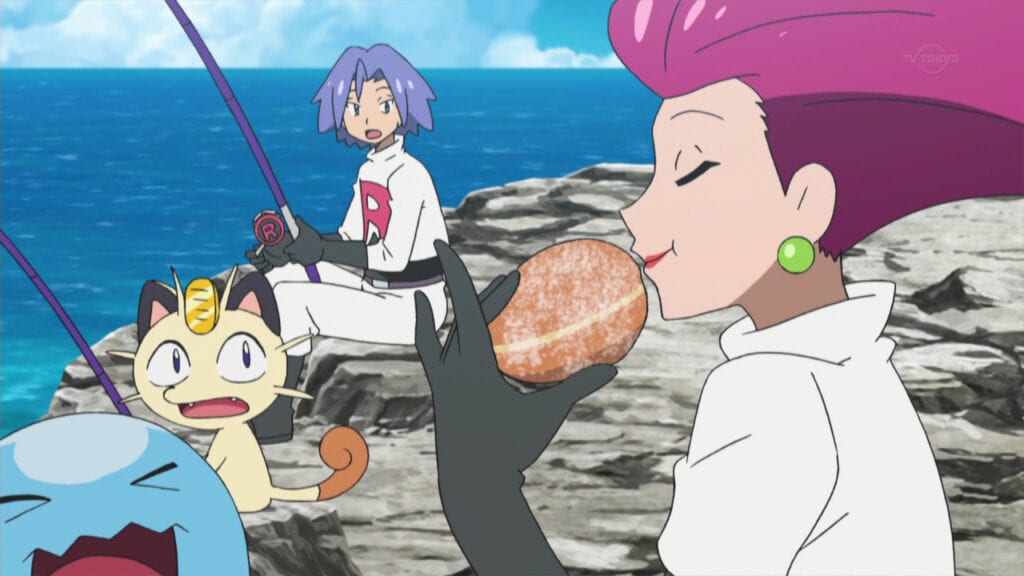 The Pokemon game for the Nintendo Switch has had no further details revealed since its announcement during last year’s Nintendo Direct at E3, but many rumors about the title have been circulating the past few months. Theories about the game’s potential release date have been established based on various sources, including a recent job posting. Now, a new Pokemon Company job posting has given many reason to believe that the Switch Pokemon game DLC will be happening. 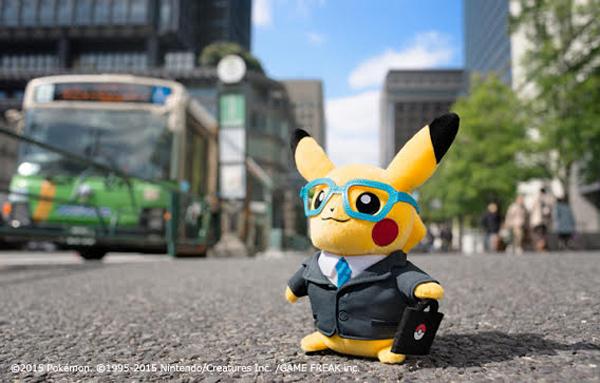 The job posting has recently surfaced on the company’s official website for a new Localisation Associate (Tech Team) position. The outline lists a variety of responsibilities that the position will entail, including gathering in-game screenshots and video footage, managing video game hardware and software assets, and providing project coordination support as needed. One interesting other responsibility includes “DLC data preparation and testing.”

If the new Pokemon title will soon be reaching the final stages of its development as many believe, this position related to localisation (which usually occurs closest to a game’s launch) would indicate it is meant to be for some Switch Pokemon game DLC. If this is the case, the upcoming title would be the first core entry to utilize DLC, outside of the special events in the past that would bring a new Pokemon or two into the game. 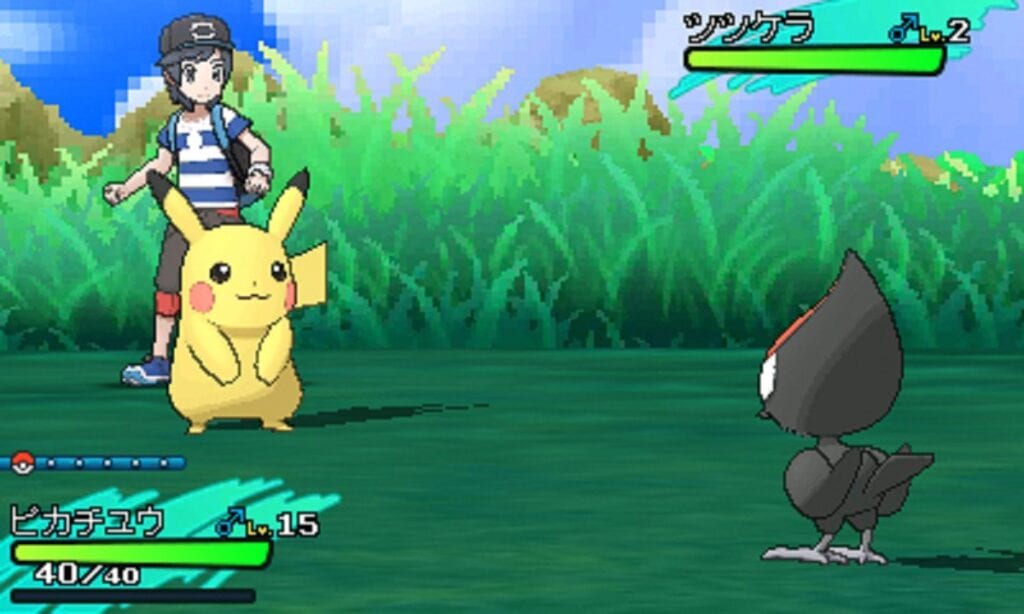 However, given that The Pokemon Company does have several other projects in the works, including the U.S. release of the Detective Pikachu game and several mobile titles, it is possible that this DLC-involving position could be for another project. Still, for those wondering what new aspects could be introduced with the upcoming Pokemon game for the hybrid console, it seems like DLC might extend the challenge of catching ’em all after the game’s launch. Do you guys think the job listing points to some Switch Pokemon game DLC? Let us know in the comments below!

Be sure to stay tuned for the latest Pokemon news, such as the Metal Pokemon theme cover performed by the song’s original vocalist, here on Don’t Feed the Gamers! Follow us on Twitter to see our updates the minute they go live! 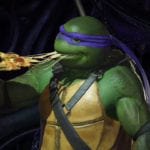 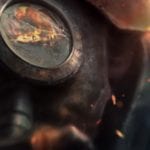