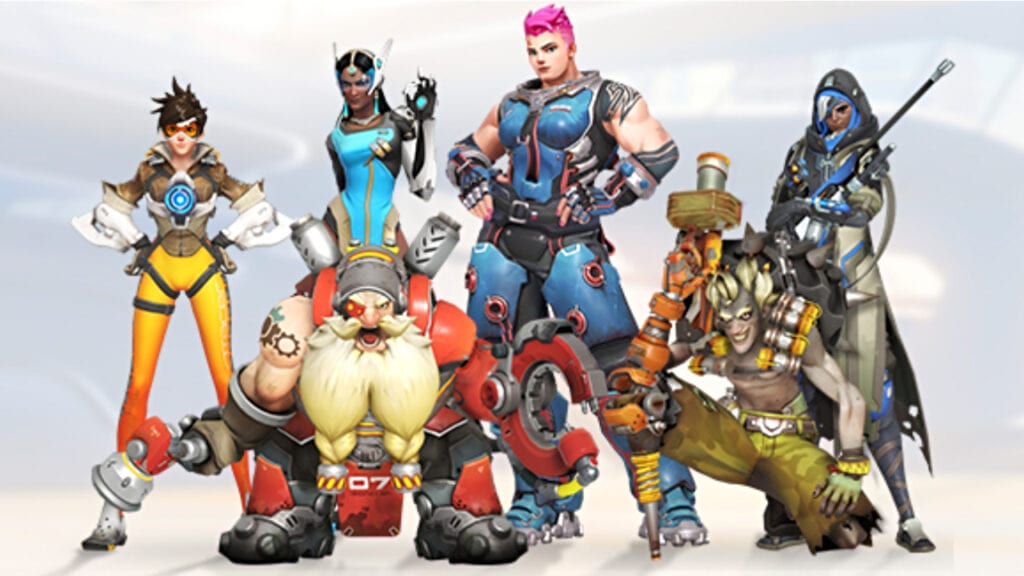 Overwatch just marked its second year since release and the momentum Activision Blizzard has achieved with this new franchise has been phenomenal, reaching global success with ease. There’s no shortage of merchandise to show your love and dedication to the co-operative shooter either. In fact, there are nendoroids, figurines, lanyards, clothes and a deluge of other collectible options to choose from, but it’s about to get better. Right before the 2018 Licensing Expo took off, Activision Blizzard unveiled their latest collaboration to create Overwatch LEGO sets.

Overwatch and LEGO are bringing together two different worlds together into on. Sounds awesome right? According to The Brick Fan, the collaboration will involve several different sets with varying price points; as to which characters and what those sets will comprise of remain a mystery. 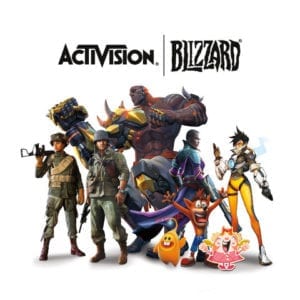 Make sure to celebrate with other fellow gamers during the anniversary event going on right now on Overwatch. Open up that client and check out those sweet and exclusive skins this year. Have you seen The team even included a new Deathmatch map called Petra, making each hero fend for themselves until a single victor emerges victorious. Players can play past seasonal brawls, purchase previous event items such as the ones from the Summer Games, Halloween Terror, Winter Wonderland and more.

How would you like to see the Overwatch LEGO sets as – Brickheadz, pods, mini-figures or another? What do you think of this merchandise collaboration? Let us know what you think in the comments section below or start a conversation on DFTG Facebook page. To stay up to date on gaming news as it happens, follow us on Twitter! Here’s some of our latest: 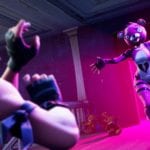 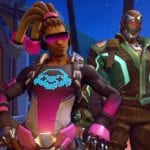