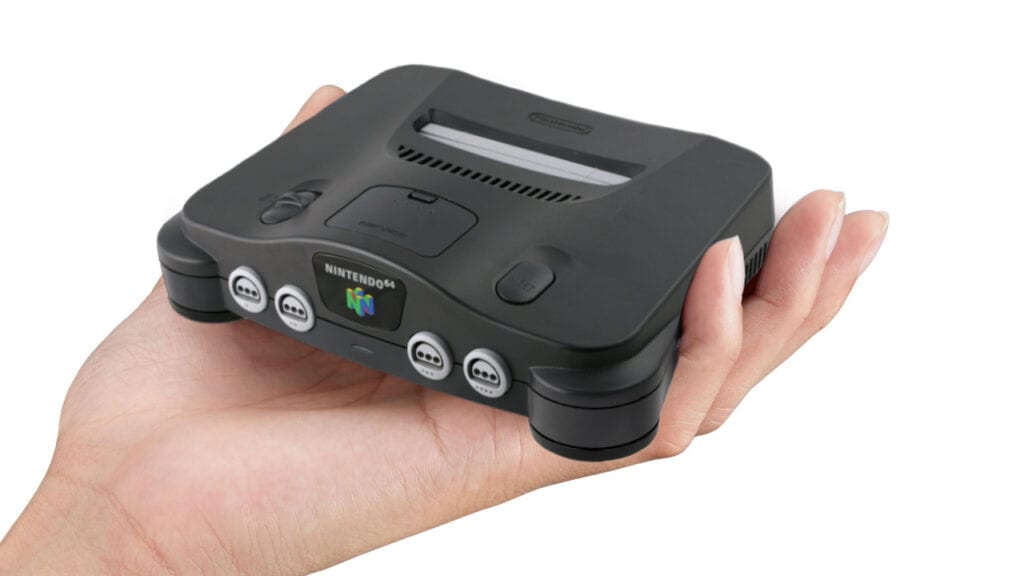 The huge successes of the NES and SNES Classic Editions has ensured that retro microconsoles are here to stay for the immediate future. It isn’t difficult to see why, as the miniature devices offer a collection of classic titles that many of today’s gamers would consider especially nostalgic. With re-releases of Nintendo’s 8-bit and 16-bit systems out in the open, rumors of a Nintendo 64 version have been swirling for several months. Now, a new Nintendo trademark has added new fuel to the N64 Mini hype train.

Recently, Big N has registered a trademark in Japan for the term “N64”, with the filing covering video games, consoles, and controllers. From this, the first conclusion one can draw is to the eventual N64 Mini, as the hardware has been expected to arrive following Nintendo’s previous two microconsoles. Evidence of the the device has been stacking up since last year, when a separate trademark also pointed at the classic console’s resurgence.

A Nintendo 64 comeback is an idea that gamers seem more than ready to embrace as nostalgia continues to be integrated into all stretches of entertainment. Retro cravings reached a peak this past holiday season when old N64 consoles were a particularly hot seller with vintage retailers. With Nintendo winding down the Virtual Console, it would make sense for the company to make many of their most beloved games available through alternative means, and the N64 Mini, in theory, could be a way of accomplishing that. Of course, any such device has yet to be officially confirmed with Nintendo, so we’ll just have to wait an see how this trademark pans out.

What do you think? Do you think Nintendo is pursuing a N64 Classic Edition, or does this trademark hint at something else to do with the N64? Let us know in the comments below and be sure to follow Don’t Feed the Gamers on Twitter and Facebook to be informed of the latest gaming and entertainment news 24 hours a day! For more microconsole madness in the news, check out these next few links: 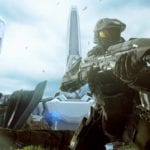 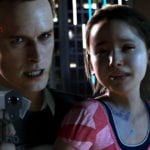