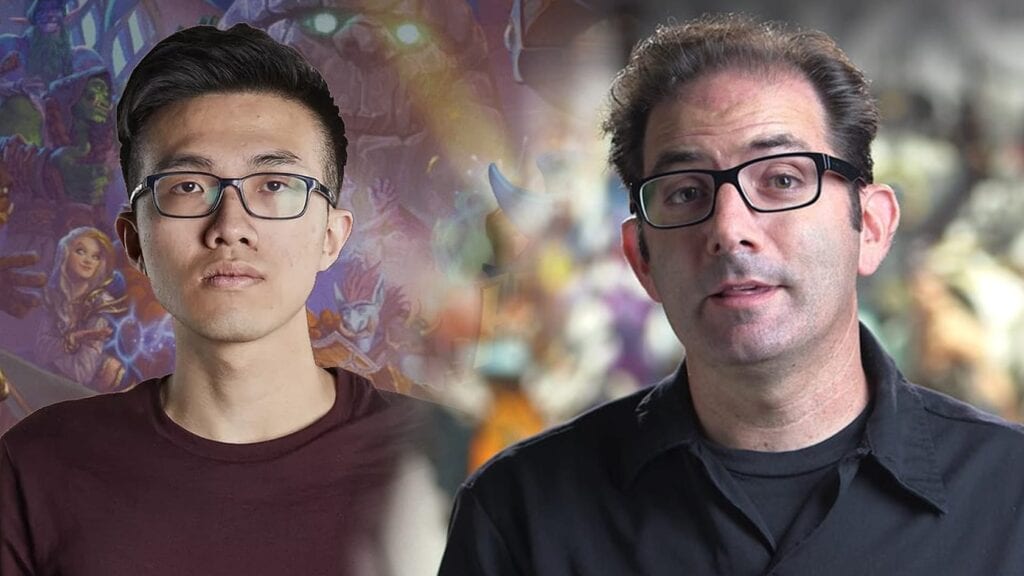 In the weeks leading up to this year’s BlizzCon, much of the spotlight was placed on Blizzard Entertainment and their punishment against Hearthstone player Blitzchung. Many have found the actions taken by Blizzard to be too harsh, especially since they were punishing the player for free speech. That said, Overwatch director Jeff Kaplan feels that the company should lift the ban.

During a recent interview with The Washington Post, Kaplan expressed his thoughts on the Blitzchung ban. “I was relieved when they reduced his suspension and  I think the suspension should be reduced more or eliminated,” he said. “But that’s just me. I’m obviously a huge supporter of free speech; it’s something that’s very important to me.”

For those who don’t know, Kaplan is also the vice president of Blizzard as well as the Overwatch director, and he is usually included in the process of banning players. However, he wasn’t brought in on the Blitzchung case. “We had to deal with a few of them in season one in particular, and that process usually takes about four or five days to make the decision,” Kaplan said. “There was always a group of us involved in deciding what the punishment should be, and we would heavily devils advocate every part of the decision. So I was actually shocked that such a harsh penalty was levied.”

BlizzCon 2019 kicked off with an apology from president J. Allen Brack, and while nothing more will probably come from the Blitzchung ban, we can only hope that more is done to prevent such harsh decisions in the future. Keep it tuned to Don’t Feed the Gamers as this story develops, and for other gaming goodness going on right now, check out the following:

What say you, gamers? Do you agree with Kaplan that the ban should be lifted? Sound off in the comments section below, and be sure to follow DFTG on Twitter for live gaming and entertainment news 24/7! 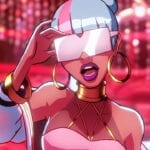 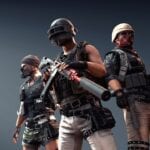