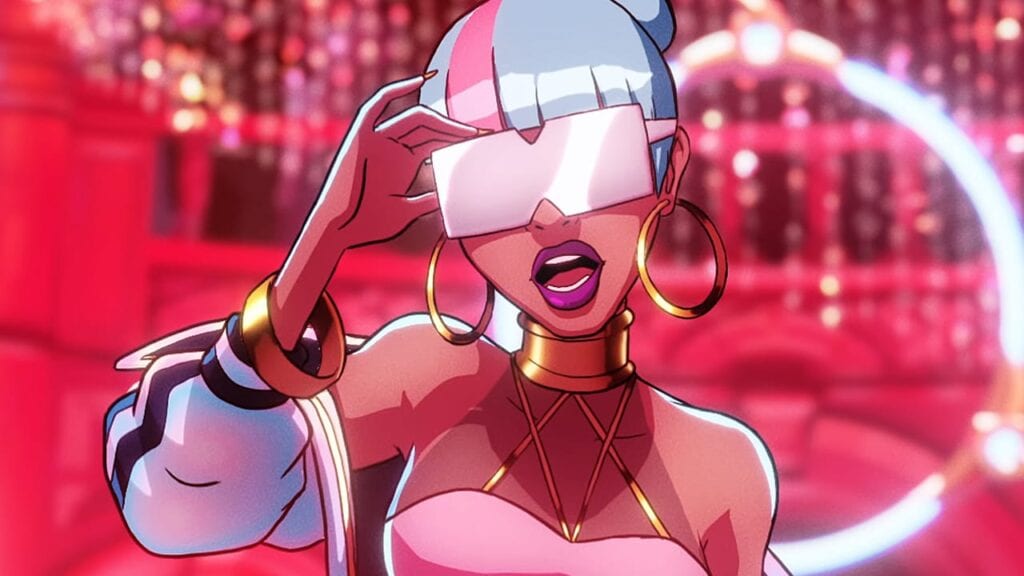 Today marked League of Legends’ annual World Championship Finals and as has become a tradition for the competitive proceedings, an all-new music video has been revealed to usher-in some spiffy new skins. Last year saw the debut of the virtual K-pop band K/DA, the ensuing showcase introducing glamorous pop-star versions of Ahri, Akali, Evelynn, and Kai’Sa. With that in mind, Worlds 2019 has unveiled a sequel-0f-sorts in the form of an animated hip-hop ensemble called ‘True Damage.’

Assembling for the new single “Giants,” Akali (SOYEON from (G)I-DLE) makes her return alongside Qiyana (Becky G), Ekko (Thutmose), Yasuo (DUCKWRTH), in addition to an all-new Champion named Senna (Keke Palmer). The song’s vibrant accompanying music video features all members of True Damage stylishly assorted amidst a cityscape, with each laying down lyrics about overcoming the odds. As with the aforementioned K/DA hit, Giants also happens to feature a trippy, blacklight segment–a rap breakdown delivered by Ekko near the end of the video. Check out the music video below.

This epic musical collaboration not only marks the culmination of League of Legends’ World Championship Finals, but also a previously-revealed content deal with Louis Vuitton. As part of the show-stopping debut of True Damage, a special Prestige Edition skin for Qiyana has been designed and put forth by the luxury fashion brand, with another for Senna being saved for release in early 2020. A collection of others such as True Damage Ekko, Yasuo, and Akali have been doled out as part of the latest Patch 9.22–a highlight video for which can be viewed below.

League of Legends is available now for Mac and PC. A mobile and console version is currently in development.

What do you think? Are you already putting Giants on an endless repeat, or do you feel that last year’s K/DA jam “POP/STARS” is ultimately the better song? Let us know in the comments below and be sure to follow Don’t Feed the Gamers on Twitter and Facebook to be informed of the latest gaming and entertainment news 24 hours a day! For more headlines recently featured on DFTG, check out these next few news stories: 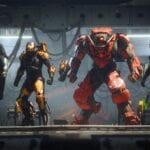 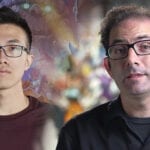