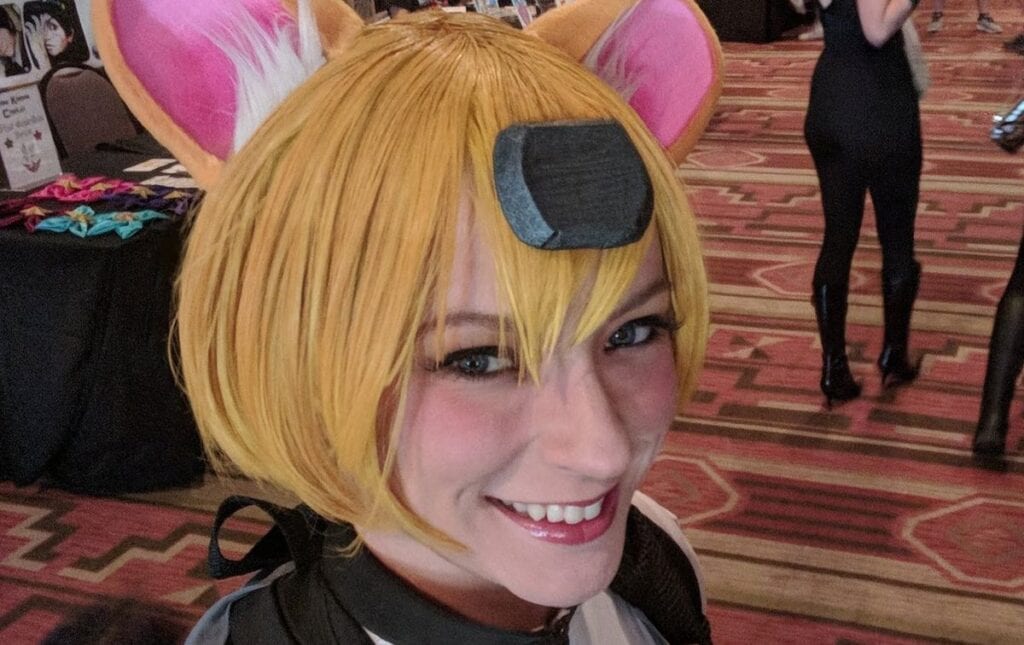 The new Overwatch hero Hammond is a hamster in control of a large robot that allows him to hold his own against the other mighty Overwatch heroes. The internet gathered in celebration last week with the announcement of the newest Overwatch hero the best way it knows how: with loads of fan art and humorous memes. But what about the other beloved pastime of social media-using nerds, namely cosplay? While others are likely still toiling away on their own elaborate projects, one fan has managed to create a Hammond cosplay in just a matter of days after the big reveal. Check it out below:

Cree Nicole Cosplay on Facebook has released new photos of her Hammond cosplay that she wore for the first time this past weekend at the Duke City Comic Con. It’s a fairly simple cosplay, and there’s no Wrecking Ball death machine to be found here, but considering that Cree Nicole had this ready to go in just a few days is certainly remarkable. “When he came out on Thursday, I knew I’d do something with him sooner or later, so I 3D-printed ears that I thought would make a good base that night,” she said. Throw in a jumpsuit and backpack customized with details to match Hammond, and Cree was ready in time for the first weekend after Hammond’s release on the Overwatch PTR. 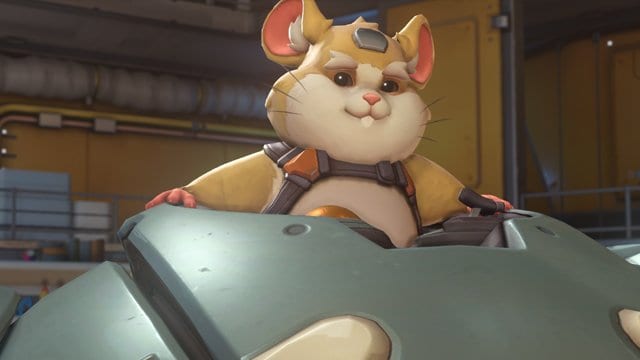 Cree says she has no plans on making Hammond’s full mech, but will be adding other details like whiskers and one of Hammond’s guns to round out the cosplay. She has also cosplayed as D.Va, Mercy, and McCree in the past, so she has quite the payload of cosplays at her disposal. We here at Don’t Feed the Gamers applaud her craftiness and can’t wait to see what other cosplays she makes in the future.

What do you guys think about this Hammond cosplay? Let us know in the comments below! Be sure to stay tuned for the latest cosplay news, such as one fan’s Sephiroth cosplay, here on Don’t Feed the Gamers! Follow us on Twitter to see our updates the minute they go live! 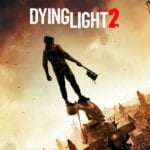 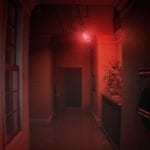 New Fan-Made PT From Scrapped 'Silent Hills' Released On PC, Still As Creepy As Ever