New Fan-Made PT From Scrapped ‘Silent Hills’ Released On PC, Still As Creepy As Ever 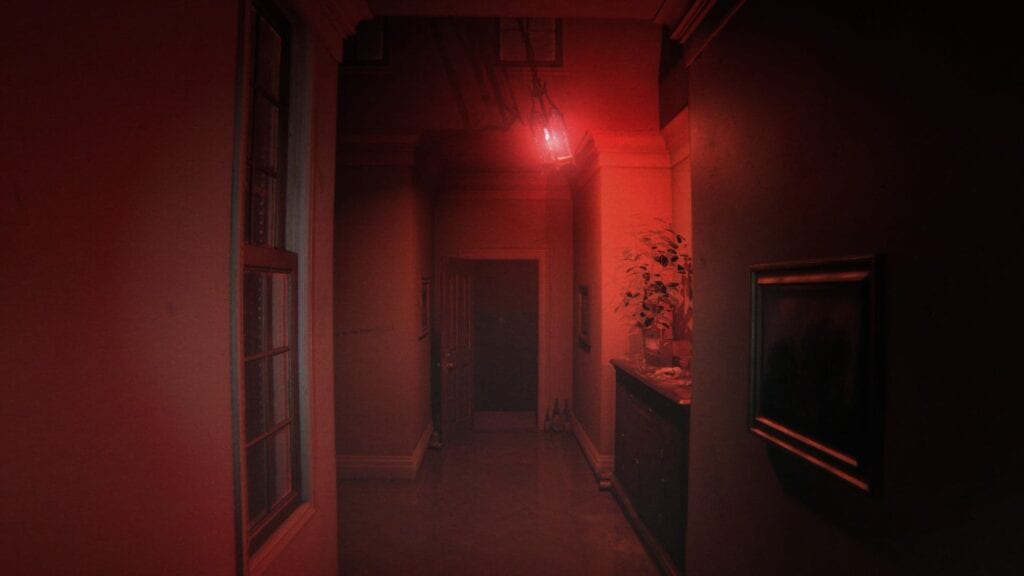 It was unfortunate when Konami decided to rip the rug out from under fans’ feet when they cancelled Hideo Kojima’s Silent Hills project. What was left behind, however, was a playable teaser (PT) that gave players a taste of what could have been. That said, a new fan-made PT has been released on PC for all to enjoy, keeping the cancelled game’s spirit alive for just a bit longer.

Earlier this year, a few fan-made PT’s made their way onto the internet, showing off some crafty creators’ skills. Now that a new one has popped up, we can’t help but yearn for the cancelled title. Regardless, it’s great to see gamers so passionate about the playable teaser that it makes them want to recreate it. “In total, I’ve spent about 140 hours on this and on the way, I’ve had to force myself to learn how to do a ton of things,” Qimsar stated in a post on Reddit. “Also, I’m 17 so if that adds any to my street cred, then there it is.”

Qimsar had no trouble admitting that their work isn’t the greatest, but they did do their best. “My animations look extra basic and it’s honestly pretty embarrassing but I really tried so if anybody sees that my baby animation or any other looks extra ghetto, then please don’t bully me, I really tried and I hate using Blender with the bottom of my heart.”

The new fan-made PT can be downloaded over on Game Jolt. It comes in at 1GB and is definitely worth checking out. Not only does it run fairly well, but the project also looks great considering Qimsar didn’t have a ton of experience with video game development before moving forward with the task. Six hours on Unreal Engine, one hour on GameMaker, and roughly 35 hours on Unity, to be exact.

Keep it tuned to Don’t Feed the Gamers as our eyes remain wide open for awesome fan-made recreations, and if it’s other gaming goodness going on right now that you are looking for, check out the following:

What say you, gamers? Will you be downloading the fan-made PT before Konami has a chance to hit it with any sort of cease-and-desist action? Are you still hoping for a game that lets Kojima-san take us to Silent Hill? Sound off in the comments section below, and be sure to follow DFTG on Twitter for live gaming and entertainment news 24/7! 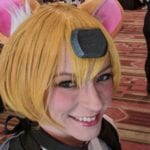 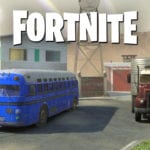