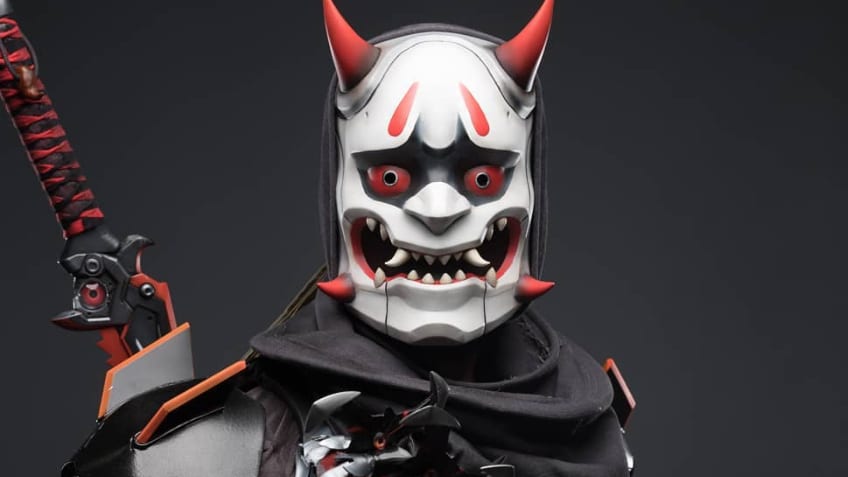 Cosplayers are some of the most talented bunch this side of the universe. Pulling all-nighters, taking risks with new techniques, and doing so much more, they aim to complete their projects by whichever deadline that approaches. That said, some incredible work comes from the Overwatch community, as the game offers up plenty of characters and skins to emulate.

One cosplayer has taken their skills to great heights, creating an Oni Genji cosplay that is out of this world. Fredrik J has taken to Instagram and Facebook to show off the masterpiece. From head-to-toe, Oni Genji is brought to life with outstanding detail. Check it out for yourself below:

This, of course, isn’t the only Genji that the cosplayer has recreated. They’ve also taken on projects that tackle the original Genji skin and Nomad Genji, each completed with the same accuracy we see in the Oni skin. You can see each of those below:

We can only imagine the amount of hours that Fredrik J has put into their Genji cosplays. They aren’t limited to the wonderful world of Overwatch, however, as they have also taken on characters from The Witcher series and Cyberpunk 2077, and they’ve even created props for others, which can be seen on their social media pages mentioned above.

In other Overwatch news, fans were recently treated to a new animated short that introduced a handful of new characters as they faced off against everyone’s favorite cigar-smoking BAMF. In addition to this, Ashe was announced as the game’s 29th hero. You can read more about her right here.

What say you, gamers? Do you love seeing cosplays like the Oni Genji above? What other video game franchise do you believe has some of the most inspired creators in their community? Sound off in the comments section below, and be sure to follow DFTG on Twitter for live gaming and entertainment news 24/7! 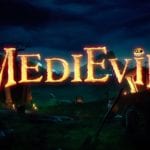 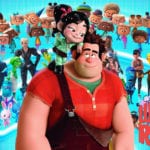