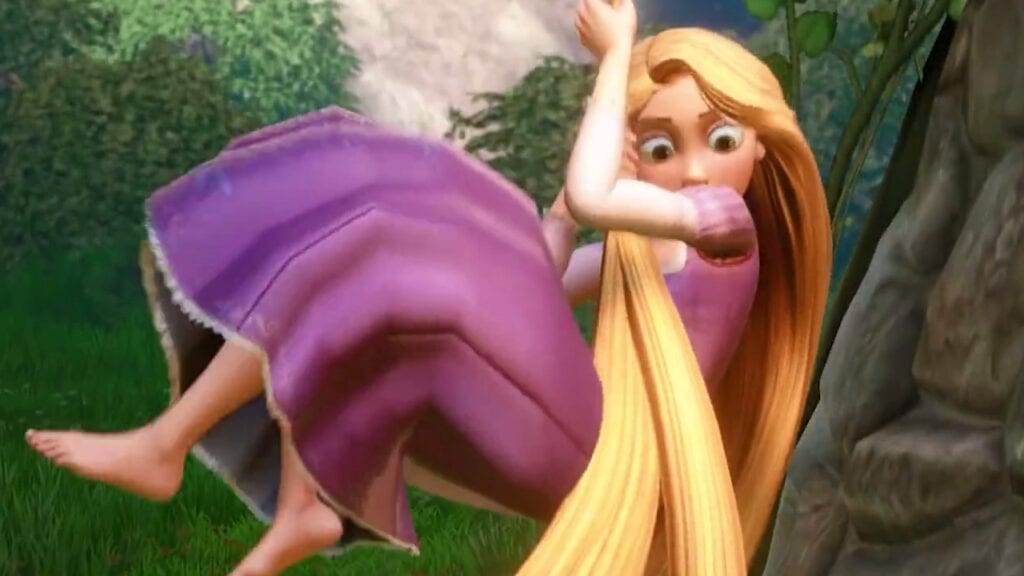 The massively anticipated release of Kingdom Hearts 3 is still slowly inching its way toward reality, but the meantime has provided a bevy of tidbits regarding the Disney multiverse title. The next journey of Sora and his friendly crew seems set to tread many familiar worlds as well as introduce plenty of new ones, one such locale consisting of characters and setting of the popular animated film Tangled.

The bright and colorful Disney tale of Rapunzel has featured in small doses among other released footage, but Square Enix has now unveiled an all new trailer giving the Kingdom of Corona its proper due. Originating from the recent Lucca Comics & Games convention in Italy, this new peek stars not only our heroic trio, but several of the characters from Tangled such as Flynn Rider as wells as Rapunzel herself. Check it out below.

Hanging out with the Tangled crew and battling Heartless together looks like an unendingly fun time, but the most lovely touch is the return of actors from the original movie such as Zachary Levi as Flynn and what sounds like Rapunzel’s voice Mandy Moore. The actress was notably absent during initial cast announcements, but it’s entirely possible she wasn’t added until more recently. I mean, if it isn’t her, it’s a pretty spot-on soundalike!

While Tangled takes the spotlight this time around, a number of other exciting worlds are on tap from the Disneyverse; featuring the likes of Toy Story, Pirates of the Caribbean, and Big Hero 6. The Kingdom Hearts 3 crew also find themselves in the monster world of Monsters Inc., the corresponding transformations recently receiving the Funko Pop figure treatment. Kingdom Hearts 3 arrives for PlayStation 4 and Xbox One on January 29th.

What do you think? Are you glad with how fun the Tangled world looks, or is it only second to the game’s Frozen world? It that Mandy Moore in the trailer or not? Let us know in the comments below and be sure to follow Don’t Feed the Gamers on Twitter and Facebook to be informed of the latest gaming and entertainment news 24 hours day! For more recently featured headlines from DFTG, check out these next few news stories: 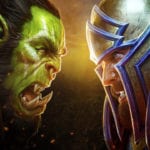 World of Warcraft: Tides Of Vengeance Announced As First Major Update Since Battle For Azeroth 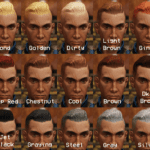 Fallout 76 Players Are Already Modding The Game In Beta