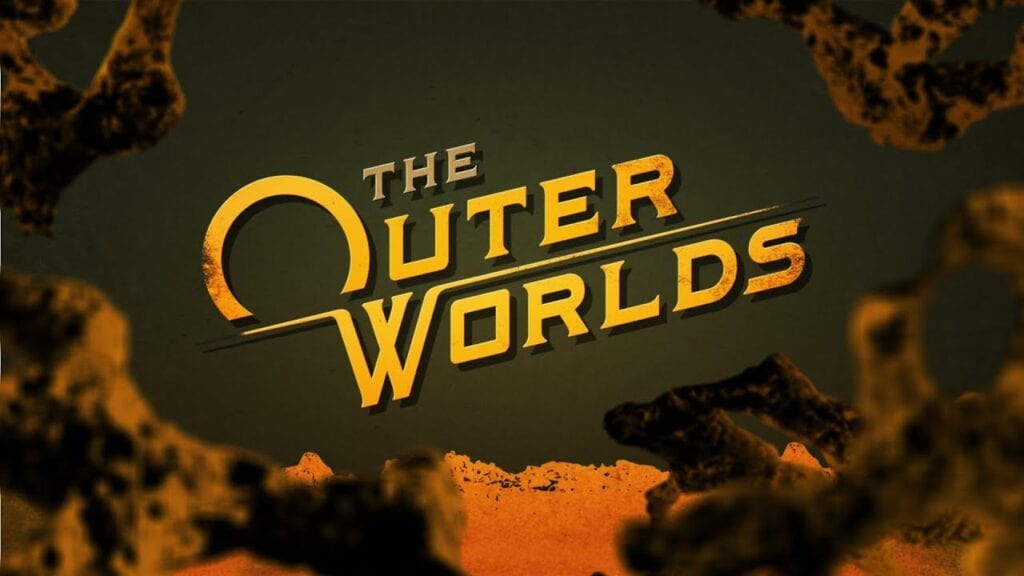 Fallout: New Vegas developer Obsidian Entertainment caused a nice stir of excitement with the reveal of new space-faring RPG The Outer Worlds, the title sporting a lovely Fallout-meets-Borderlands vibe and since teasing a number of interesting features. However, PC players on Steam won’t have the chance to play it at launch as the game has officially become the latest exclusive planned for the Epic Games Store.

As part of the array of reveals from GDC 2019, Epic Games has announced The Outer Worlds as a timed exclusive for their titular PC storefront. Confirming the news over social media, Obsidian revealed that the Windows Store will also feature the game at launch, leaving Steam and other digital platforms to receive the game a full year after release.

Our partners at @EpicGames have announced that #TheOuterWorlds will be coming to the Epic Games Store at launch, alongside the Windows Store. It will be released on other digital platforms 12 months later.

The Outer Worlds will still release on XBOX and PS4 on launch.

The Outer Worlds becomes the latest high-profile title to become an Epic Games Store exclusive, the likes of Metro Exodus and The Division 2 being only a few of the most recent additions. These examples notably didn’t go over well with vocally-inclined members of the internet, online fervor proceeding to take some pretty odd turns.

Despite the game’s considerable anticipation and the apparent benefits of platform competition, it’s difficult to imagine The Outer Worlds being left out of all this negativity. This may be especially true as a timed-exclusivity deal with both the Epic Games Store and Windows Store could be interpreted as a deliberate snub towards Steam. That being said, consoles are currently devoid of any release drama, the game still on track to release digitally as well as physically for the time being.

The Outer Worlds is set to release for PC, PlayStation 4, and Xbox One sometime in 2019.

What do you think? Are you bummed about The Outer Worlds’ Epic Games Store exclusivity? Let us know in the comments below and be sure to follow Don’t Feed the Gamers on Twitter and Facebook to be informed of the latest gaming and entertainment news 24 hours a day! For more headlines recently featured on DFTG, check out these next few news stories: 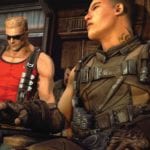 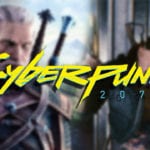