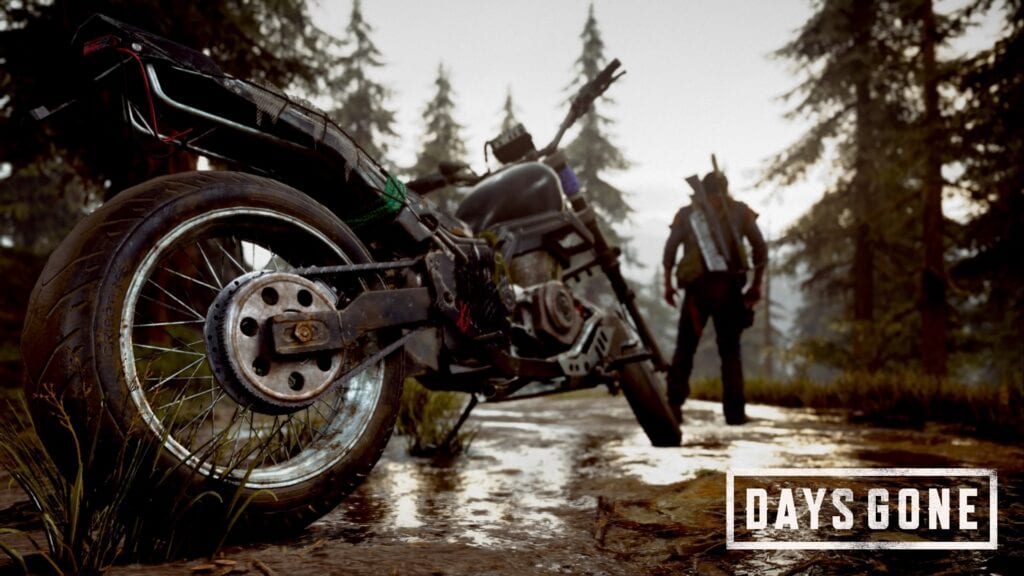 Days Gone officially went gold earlier this month and the developers at Bend Studio wasted no time celebrating. The latest action survival game title published by Sony Interactive Entertainment takes the Unreal Engine 4 takes the nitty gritty realism of the human condition in all its forms as players take on the role of bounty hunter named Deacon St. John. Players must fight for survival against drifters, marauders, and the unforgiving wildlife of Days Gone’s open world gameplay. To capture it for your own viewing pleasure, the team reveals details on the title’s photo mode feature.

Bend Studio game director, Jeff Ross, tells all. In addition to complete day and night cycles Deacon gets to experience in the world of Days Gone – the wilderness of Central Oregon – players will have a chance to seize the day with sweet photo opportunities.

Of course, this includes features that people expect to come standard these days. From the Characters panel, users can toggle character and bike visibility as well as select from a library of facial expressions. The Frames & Presets panel hosts nine custom frames, several black frame shapes and sizes, Days Gone logo options, and 18 filter presets. The Lens panel lets players manipulate Field of View, Focal Distance, Aperture, and Film Grain. One of the first features we developed for Photo Mode was the inclusion of Focus Lock, which allows users to set a permanent focus point that stays sharp no matter where they move the camera.”

Here are a few artistic selfies and features present in Days Gone’s photo mode, check it out:

Those are some gorgeous shots! There’s even an Advanced Mode features to fine tune the photos any which way players would like – from bloom, color grading and depth, Ross mentions the developers worked with members of the art team and Hollywood veterans to make Days Gone’s photo mode a defining feature. Pretty neat.

Are you excited to check out Days Gone when it hits stores next month? What parts and features are you looking forward to the most? Let us know what you think in the comments section below or start a conversation on Don’t Feed the Gamers Facebook page. To stay up to date on gaming and entertainment news as it happens, follow us on Twitter! Here are some of our latest: 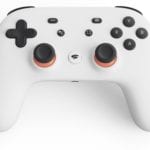 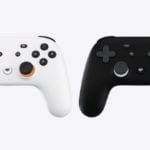