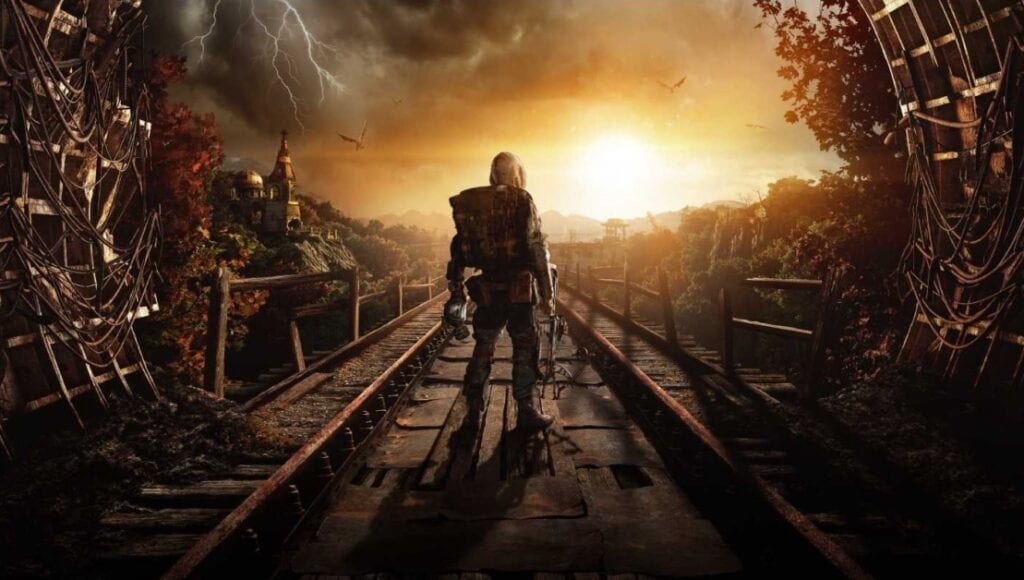 Recently, it was revealed that 4A Games’ highly anticipated Metro Exodus would not be releasing through Steam, but instead through the newer, more developer-friendly Epic Games Store. Naturally this caused some backlash within the community, as well as some anger from Steam itself. After the news broke, 4A Games issued a response stating simply that the decision was not theirs to make, and was instead made by publisher Koch Media/Deep Silver. Now, even the Metro series’ original author Dmitry Glukhovsky is weighing in, who also just so happens to have worked on Metro Exodus as a writer.

Dmitry Glukhovsky issued a statement earlier this month that contained some harsh words in regards to the entire situation. Unfortunately, much of what he said seemed to have been lost in translation, and as such the writer has taken it upon himself to release a new video through Instagram addressing the controversy head on. Check it out below:

In the video, Glukhovsky thanks 4A for their work in bringing his creations through a “different medium,” stating that their efforts have been “truly outstanding.” He then says that he is “very sorry” that many Metro fans responded negatively to the platform switch, though he understands why many feel “fooled” by the decision to pull away from Steam and instead embrace the Epic Games Store.

Metro Exodus launches on February 15th for PC, PlayStation 4, and Xbox One.

So, thoughts on the overall controversy? Has the transition away from Steam impacted your decision to purchase the game on PC? Let us know in the comments section below, and as always, stay tuned to Don’t Feed the Gamers for all the latest gaming and entertainment news! Don’t forget to follow DFTG on Twitter for our 24/7 news feed! 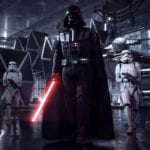 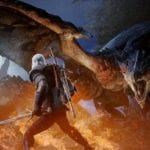