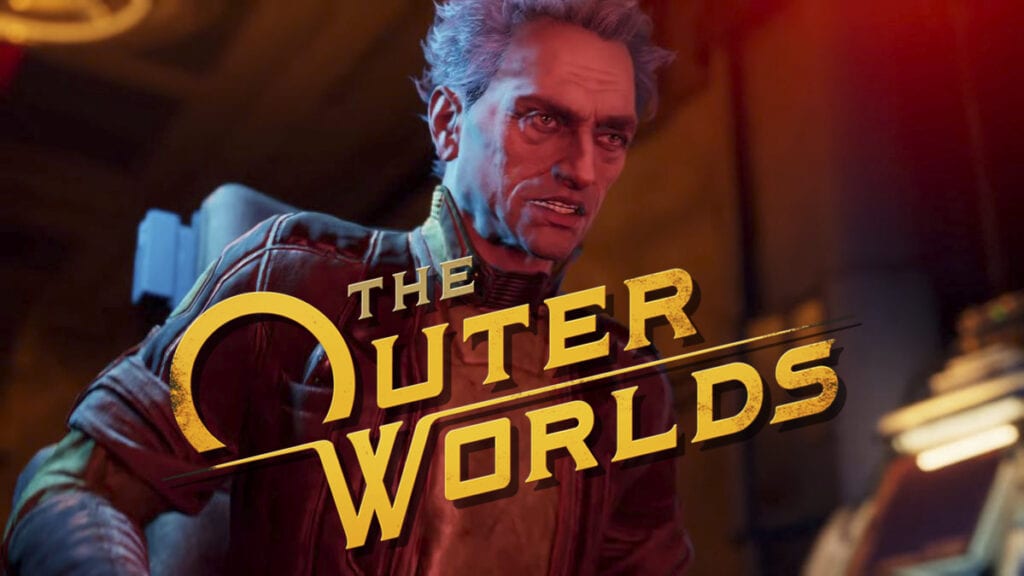 Obsidian Entertainment revealed their next RPG at The Game Awards last year, and fans have been craving more and more details ever since. That said, the developers recently took part in an interview that provided many pieces of information regarding The Outer Worlds, and we now know a price point as well as the fact that it will have a physical release.

Speaking with Game Informer, the devs revealed that publisher Private Division will be releasing the game on a physical disc for PC, PlayStation 4, and Xbox One. While this doesn’t come as the biggest surprise, one can never be too sure with the increasing popularity of digital downloads. It was also noted that the game will be sold for $60 when it does arrive.

For more on the upcoming RPG from the original Fallout creators, here’s what is to come:

The Outer Worlds is currently without a specific release date, but it is set to arrive at some point in 2019 for PC, PlayStation 4, and Xbox One. Keep it tuned to Don’t Feed the Gamers as this story develops, and for other gaming goodness going on right now, check out the following:

What say you, gamers? Are you excited for the release of The Outer Worlds? Will you be picking up the RPG the day it arrives, or are you not convinced yet? Sound off in the comments section below, and be sure to follow DFTG on Twitter for live gaming and entertainment news 24/7! 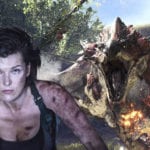 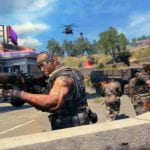