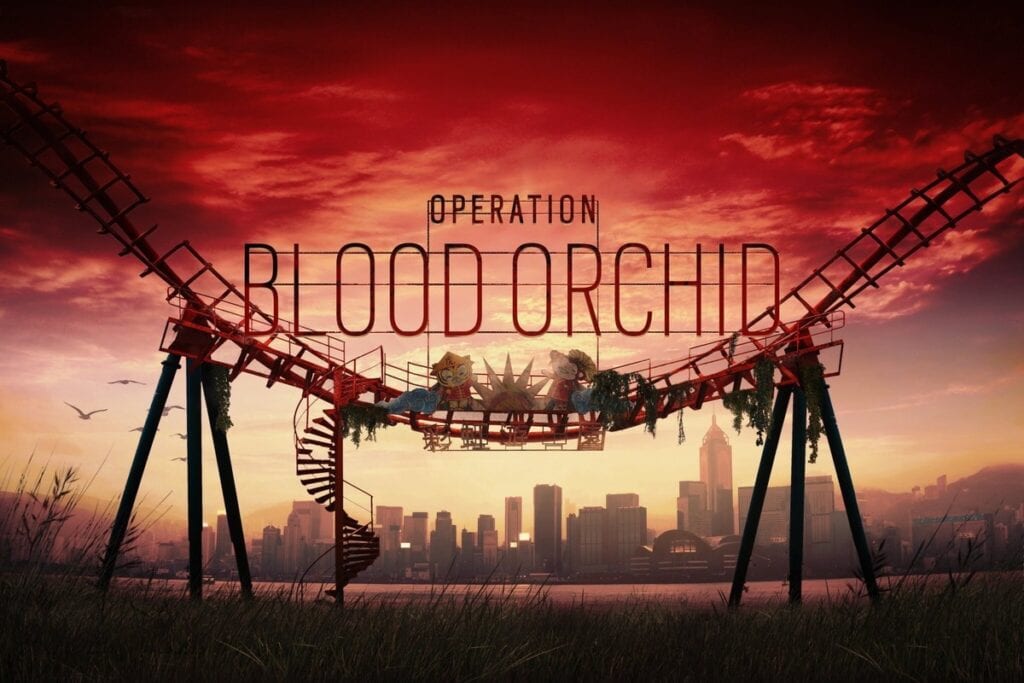 Rainbow Six Siege is currently in its second season of 2017 and the game, as well as the team, has undergone many changes since launch. One of the many improvements made behind the scene is an improvement to how the relationship between publisher, developer, and market works on a day-to-day basis. This Operation Health movement has turned into something very beneficial for the the long term growth and health of the game and as it continues to progress, it’s time to look at the future of the franchise. Ubisoft has announced the beginning of the next season for the game which will begin with the upcoming Operation Blood Orchid appearing later this month.

This next season of the shooter will take players to Hong Kong featuring a new map and two new operators from the autonomous territory’s Special Duties Unit as well as an additional GROM operator of Poland. Details are scarce so far, however more will be officially revealed during the Rainbow Six Pro League finals at Gamescom, which will begin on August 25th.

Ubisoft has decided to go with more Operators rather than new game modes for the forseeable future, as well as more maps being included down the line. Season three will begin with the Hong Kong map being available on August 29th for all players, however the SDU and GROM Operators will only be available to season pass holders during that time. All other players will need to wait until September 5th for access to the new characters.

There’s still more content to come in Rainbow Six Siege, what are you most excited to see next? Let us know your thoughts on the upcoming Operation Blood Orchid and the future of Rainbow Six Siege in the comments section below. As always, don’t forget to follow Don’t Feed the Gamers on Twitter for 24/7 coverage of all things gaming and entertainment. 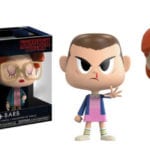 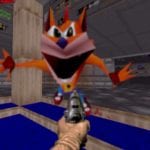