Play as the New Norsca Race in Total War: Warhammer for Free When You Pre-Order the Sequel (VIDEO) 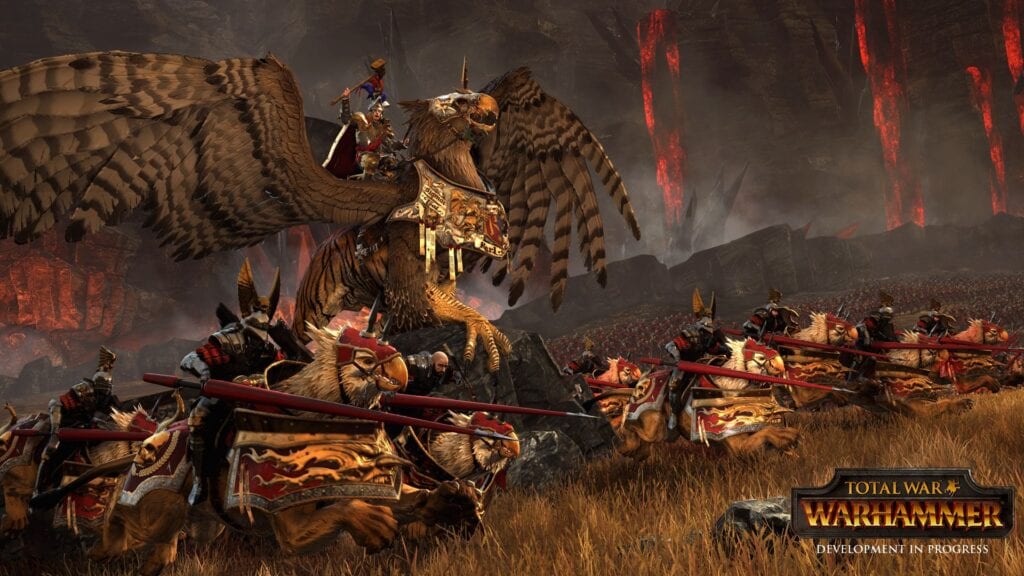 A new incentive to pre-order Warhammer II has arrived with something new to entice players for its predecessor. A new Total War race is coming to the first installment in the franchise called the Norsca and they look to be a mighty force to be reckoned with. Check them out in the introductory cinematic trailer below:

The Norsca race is a barbaric tribe that prides themselves on hunting and pillaging in the name of their dark gods. They live in a realm of intense blizzards fighting ferocious beasts and lay waste to their enemies. This new Total War race will send players on quests as one of two factions to hunt monsters, construct monoliths to their gods, and give them command over Skin Wolves and War Mammoths. 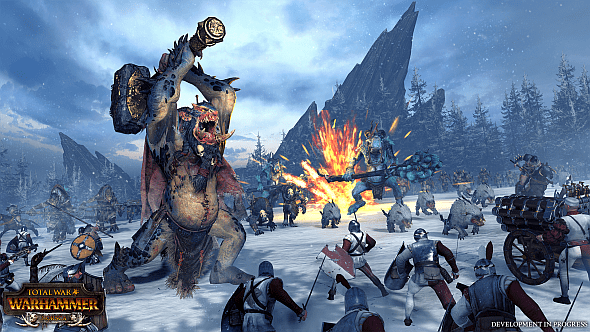 While this is an “early adopters” bonus, players will still have the option to purchase this new Total War race for the first game, even if they didn’t pre-order Warhammer II. Despite whether or not players own the DLC, they will still be able to encounter the race and interact with the new challenges within the game. While the DLC will be for the first game only, Sega and Creative Assembly plan to release a combined campaign that will span across both titles and will eventually make the Norsca playable in both games (for free).

The DLC itself will be playable August 1oth for those who own the first game and have pre-ordered Warhammer II. Warhammer II will be available September 28th on PC for fans anticipating its release. The DLC is available on Steam  for pre-load now for $8.99.

How will this marketing strategy affect the sales of Total War: Warhammer II? Join in on the conversation in the comment section below! Don’t forget to follow DFTG on Twitter for live gaming and entertainment news 24/7! 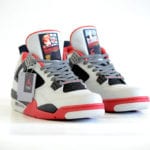 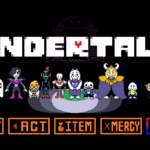