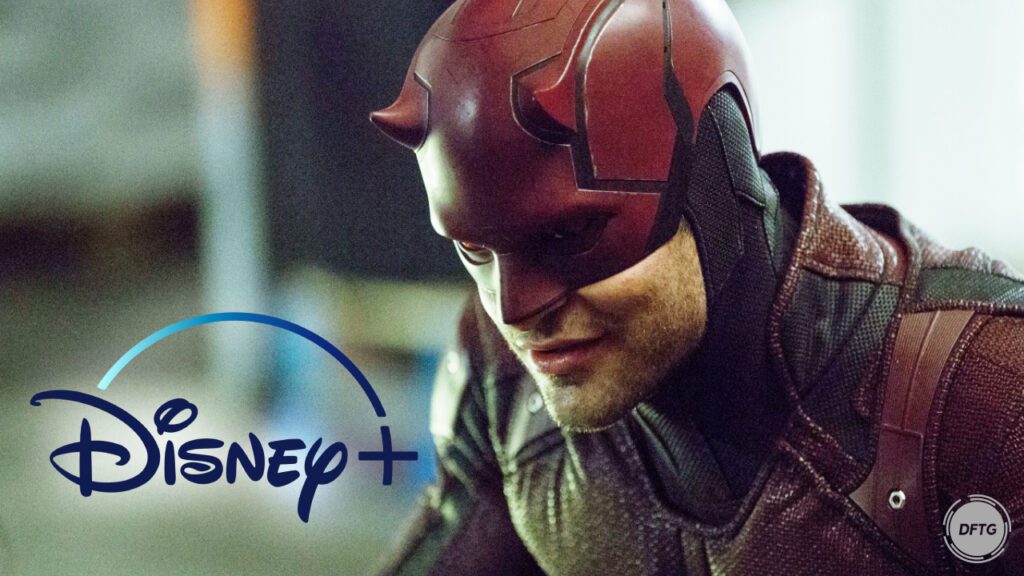 The Marvel Netflix universe may be a thing of the past these days, but it looks like Marvel is planning to once again give the devil its due, but this time within the hallowed halls of the House of Mouse. According to an exclusive report from Variety, sources close to the trade confirm a new Daredevil TV show is now in the works at Disney Plus, with ‘Covert Affairs’ co-creators Matt Corman and Chris Ord taking the reins as series writers and executive producers.

Neither Corman, Ord, nor Marvel Studios themselves have announced any plans for Daredevil, and still haven’t, but mounting rumors and official teases have all but solidified the prospect over the past few months. Actor Charlie Cox notably reprised Daredevil’s “really good lawyer” alter ego Matt Murdock for 2021’s Spider-Man: No Way Home and Vincent D’Onofrio’s Wilson Fisk/Kingpin featured as the chief villain in Disney Plus’ Hawkeye-centered miniseries.

Despite the show’s frequent bouts of violence and colorful language, Daredevil – along with the rest of the ‘Defenders Saga’ – was also formally added to Disney Plus back in March, with the streamer even adopting a new “Mature” rating system for the occasion. If that wasn’t enough of a commitment to the Man Without Fear’s darker subject matter, sources from a parallel THR report suggested this new Daredevil TV show is also being planned as a “continued series,” rather than an entirely rebooted continuity.

Originally meeting its end in 2018 after three seasons, it’s certainly been a long road to a proper Daredevil TV show revival. In theory, this could very well signal the rest of the Defenders getting a new lease on life, but, of course, it’s still much too early to tell. After all, Disney Plus already has an impressive superhero lineup on the horizon, including green-powered lawyer She-Hulk, the “embiggener” herself Ms. Marvel, as well as Hawkeye spin-off Echo, in which Daredevil is rumored to make a cameo appearance.

What do you think? Are you excited about a revived Daredevil TV show, or do you feel that Disney Plus might be a deal-breaker in that regard? ​Let us know in the comments below and be sure to follow Don’t Feed the Gamers on Twitter and Facebook to be informed of the latest gaming and entertainment news 24 hours a day!​