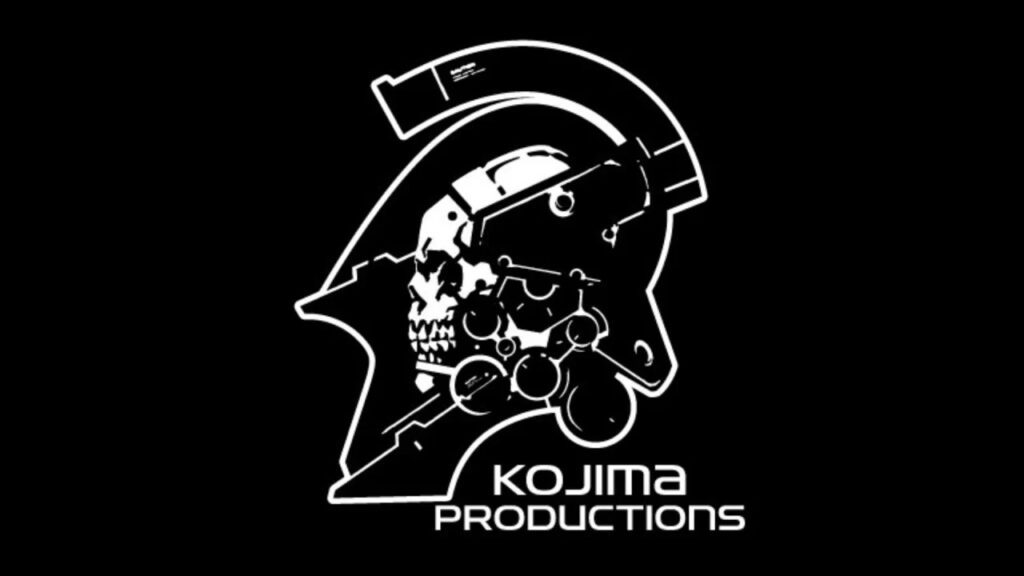 As video game franchises become more socially recognized and beloved, it has become more common in recent years to adapt these franchise for other media forms. Netflix has had big successes with their Castlevania and The Witcher series, and a new Super Mario Bros animated movie is in the works. Hideo Kojima has continued to be one of the gaming industry’s most iconic auteurs, especially since opening his own production company, Hideo Kojima Productions. Now, the company has announced that a new Hideo Kojima Productions division will focus on developing new television, film and music projects.

#KojimaProductions are proud to announce that a new business division will be opening in California, USA.
This will explore opportunities beyond game development into film, television and other forms of entertainment.
Read more: https://t.co/fWUGl1OwPw pic.twitter.com/8dcl7STIQL

Finding new ways to entertain, engage and offer value to our fans is essential in a fast-moving, ever changing storytelling world. Our new division will take the studio into even more areas that present our creative narratives beyond videogames and to open up ways for our fans to communicate and immerse themselves in these spaces.”

The main goal of the new Kojima Productions division is to reach out to members of the film, television and music industry, in the hopes of expanding the exposure of Kojima’s game worlds and characters to new audiences. As of now, the world of Death Stranding seems like the primary world to be explored in one of these mediums. That game already included film and television talent like Norman Reedus, Guillermo Del Toro and Lea Seydoux, as well as musicians like Chvrches and Low Roar. Hopefully this new division takes off so fans can see the enigmatic mind of Kojima on a cinema screen or at a concert venue. Who wouldn’t want to see a Kojima-based rap battle showcase?

What do you guys think about the new Hideo Kojima Productions division that will make films, television and music? Let us know in the comments below! Be sure to stay tuned for the latest Hideo Kojima news, such as the trailer for Hideo Kojima’s Death Stranding Director’s Cut, here on Don’t Feed The Gamers! Follow us on Twitter to see our updates the minute they go live!