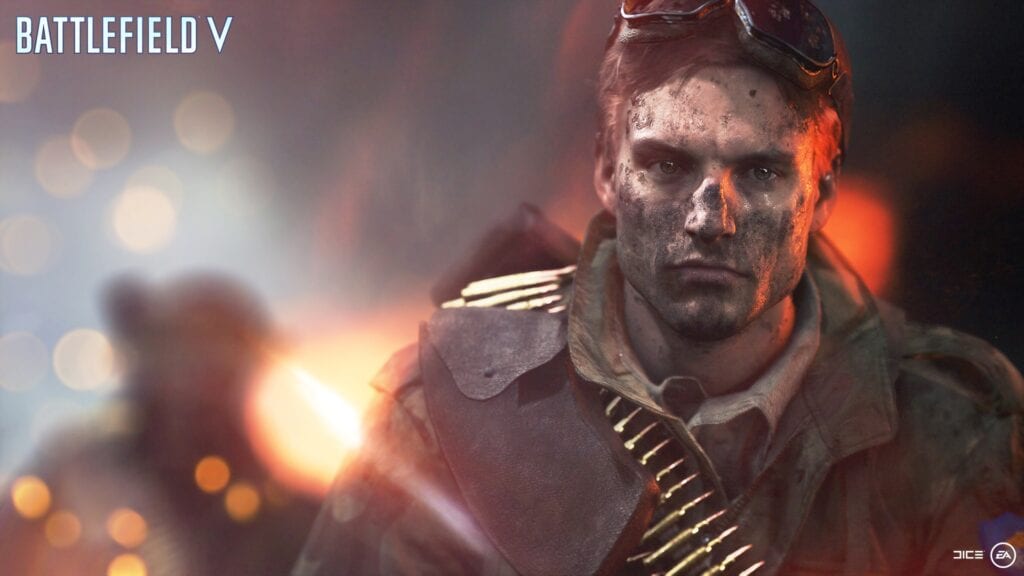 Many of the upcoming and current shooter franchises are dropping classic single player campaigns. Meanwhile, the Battlefield continues to put a lot of emphasis on its Battlefield V single player war stories, which seems to be going against the grain a bit with its competitors.

While at an interview at EA Play within this year’s E3, DICE Senior Producer Lars Gustavsson explained the reason behind the developer’s decision to stick with a single player mode.

We were struck by the love they received for the war stories in Battlefield 1. We felt it was our opportunity to put the war into perspective. With Battlefield 1 and World War I everyone was hesitant to start with and go to that era since the preconception was “it’s only trenches, who wants to make a game about that?”

He continued, “I think we showed to ourselves and the world that this was a war of epic magnitude. It was all of the world, and I think the war stories allowed us to set the whole war in perspective. We take that mindset for Battlefield V, since we didn’t want to go back and redo all the World War II games that we all played already. We wanted to find new stuff that excited us.”

Gustavsson also mentioned that the team at DICE is formed by gamers who play other games and are influenced by trends that occur within the current gaming market. Thankfully, the single player war stories are something that the team is particularly passionate about. On another note, it appears that Battlefield V’s War Stories will follow the same suit as Battlefield 1, giving players multiple episodic campaigns designed around the various classes featured within the game.

Battlefield V will be available on October 19th for PC, Xbox One, and PlayStation 4. Let us know your thoughts on the single player War Stories and more in the comments section below. As always, don’t forget to follow Don’t Feed the Gamers on Twitter for 24/7 coverage of all things gaming and entertainment. 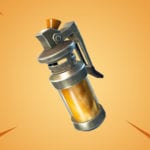 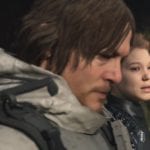