Netflix ‘Iron Fist’ Will Not Don the Iconic Costume, At Least For Now 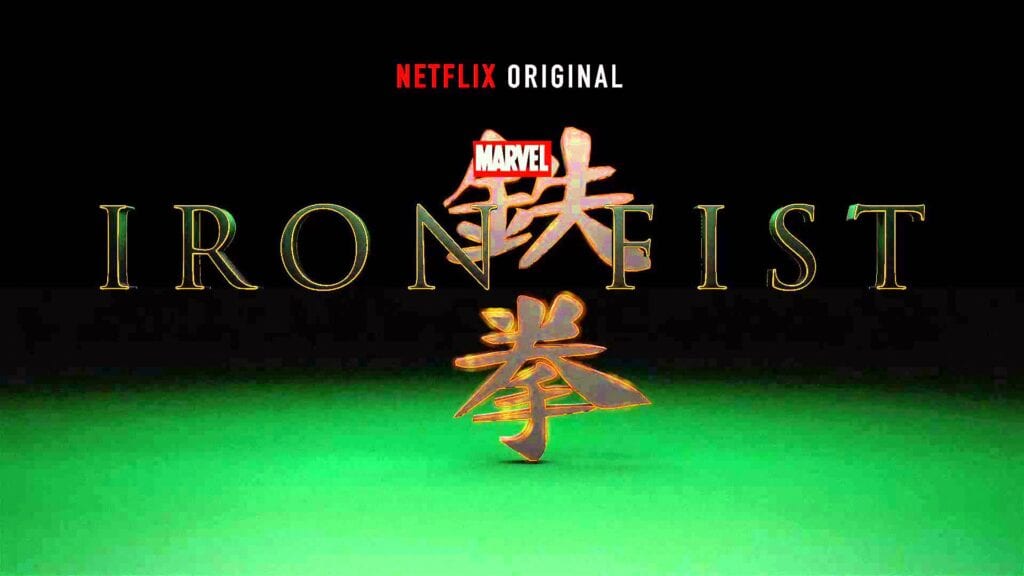 It seems that the first season of Netflix’s Iron Fist series will not have Danny Rand appear in his iconic costume of green and yellow. This is unfortunate but not uncommon for the various Netflix/ Marvel series. Luke Cage, Daredevil, and Jessica Jones all had moments and brief teases of old costumes. For example, in Luke Cage he dons one of his classics. A bright yellow outfit with chains, the Slave Outfit, if you will. That being said, the current variations didn’t show up until close to the end of those shows, if at all. It seems that Iron Fist showrunner Scott Buck has come forward to give fans a taste of what they can expect.

Iron Fist will find its way to Netflix March 17th and Danny Rand will be taking the stage. He will not, however, be donning the iconic costume he is known for, at least for now. Scott Buck explains in an interview with SFX Magazine (via GamesRadar) why that is:

There was no good reason we could imagine to put Danny Rand in a costume. Because Danny Rand is still discovering who he is as a hero and where he is going to be, so he’s not yet ready to put on a mask or a costume. At the same time he is someone who is rather well known as a billionaire, so he can’t necessarily go out in public and do the things he does without being recognized. It does become an issue for the character.” 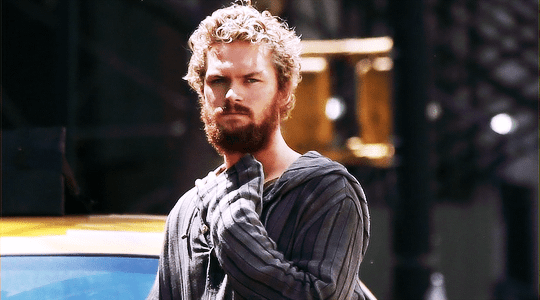 Timing is everything and it would seem the first season just isn’t the right time for Danny Rand’s costume. Of course, it will be interesting to see just how he stays out of the public eye as a crime fighter without it. Even Daredevil donned one of his initial costumes to hide his face from the public eye. Now something to look out for is how they’ll use the mystical parts of Iron Fist. Danny Rand wouldn’t really be the Iron Fist if he didn’t have some of his iconic traits, after all. The show takes note of this as Buck explains:

We’re trying to keep things extremely grounded and real and tell our stories through characters. So the mystical aspect is something we like to hint at, the idea that there is something bigger and larger out there, but we don’t delve into it all that deeply.

All in all, Iron Fist has a lot to live up to – iconic costume or not. With the success of the previous Marvel/Netflix shows, viewers will be expecting a fantastic performance. What are you most excited to see in Iron Fist? How about the Defenders team up series? Leave us a comment with your thoughts in the section below. As always, don’t forget to follow Don’t Feed the Gamers on Twitter for 24/7 coverage of all things gaming and entertainment. 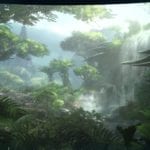 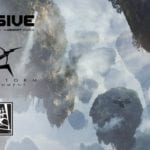