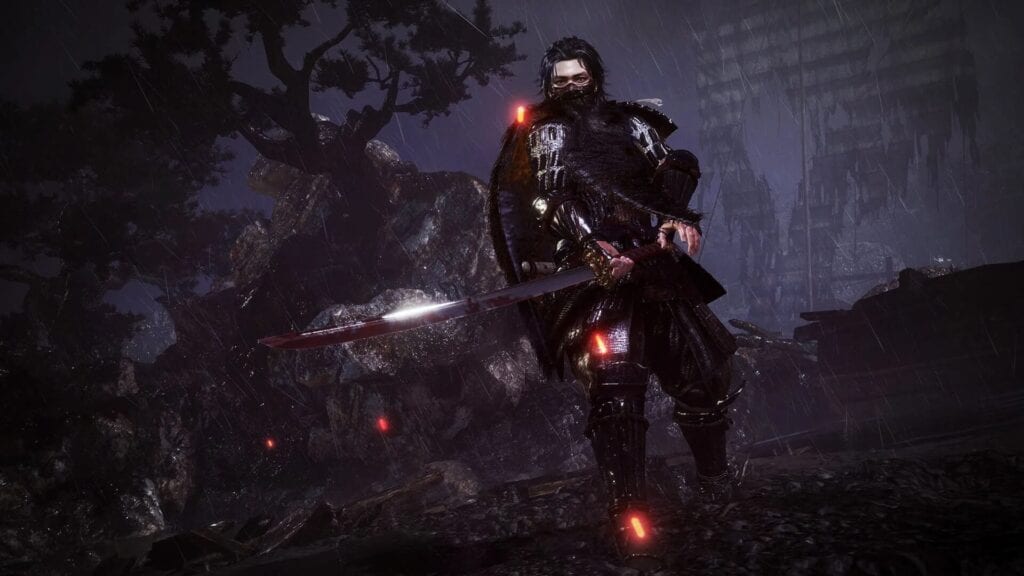 Releasing in early 2020, Nioh 2 quickly established itself as an impressive follow up to its predecessor, with the sequel improving upon the original while shifting its overall focus from story to gameplay. Those that have yet to pick up the title seem fortunate to have held off, as the developer recently announced Nioh 2 – The Complete Edition, slated to arrive early next month. Koei Tecmo has since released the first batch of screenshots for the definitive edition of the game while also revealing the title’s minimum and recommended PC specs.

The PC version of Nioh 2 – The Complete Edition will support 4K resolutions, HDR, ultra-widescreen, and 144hz monitors. The title will also feature two framerate lock options: 60fps, and 120 fps. As one would expect from these features, the recommended PC specs will require a pretty beefy setup, calling for at least 16GB RAM and an NVIDIA GeForce GTX 1660 SUPER or better. Here are the minimum and recommended specs followed by the newly revealed screenshots:

Thoughts on the recommended PC specs? How do you feel about the franchise coming to a resting point? Let us know in the comments section below, and as always, stay tuned to Don’t Feed the Gamers for all the latest gaming and entertainment news! Don’t forget to follow DFTG on Twitter for our 24/7 news feed!

Cyberpunk 2077: CDPR Co-Founder Apologizes For Launch Issues – "It Was Our Call" 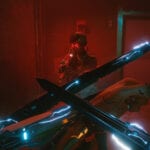 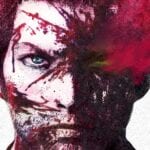 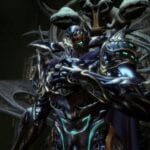