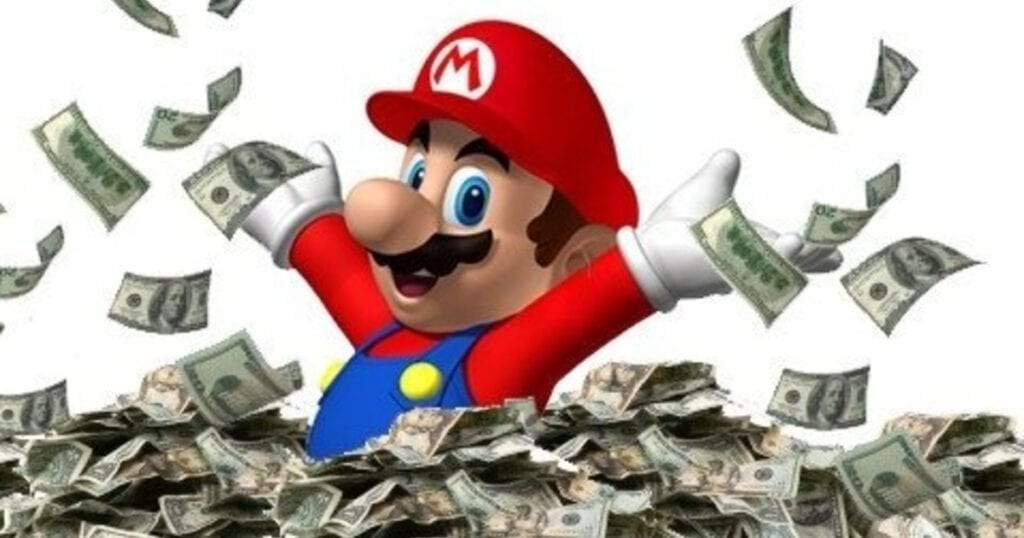 Two months ago, Nintendo stock took a massive hit, falling more than 10 percent over the course of a week. Investors began to panic as the company despite a spectacular E3 showing. However, July’s numbers should have those same skeptics jumping for joy as Nintendo dominated the sales charts.

Nintendo exclusive games made up half of the top ten best-selling games of the month. The headliner is Octopath Traveler, which held down the number one spot. This comes as no surprise to anyone who has played the game. The developers listened closely to player feedback and adjusted their game accordingly. Their actions resulted in a beautiful and balanced title that absolutely deserves all of its accolades.

On the year, however, Nintendo games still have some work to do. Far Cry 5 remains the top selling game of 2018, followed by God of War and Monster Hunter: World. Mario Kart 8 ranks seventh on the year, the highest spot for a Nintendo Switch exclusive. Super Mario Odyssey ranks tenth.

You can see a full list of the chart toppers here.

Nintendo must be thrilled with these software sales figures, with even larger numbers on the way. The company announced a number of upcoming Switch titles, including Diablo III, Saints Row: The Third, and ARK: Survival Evolved. We already know that the customer base is well-established from earlier statistics. Within ten months, the Nintendo Switch became the fastest selling console in U.S. history. If Nintendo can keep churning out incredible games, this trend will likely continue for the foreseeable future.

Do Nintendo’s chart-toppers surprise you? Which Switch title do you see cracking the top ten next? Sound off in the comments, gamers! 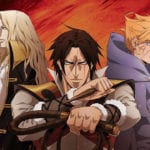 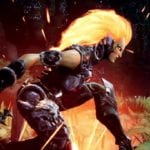