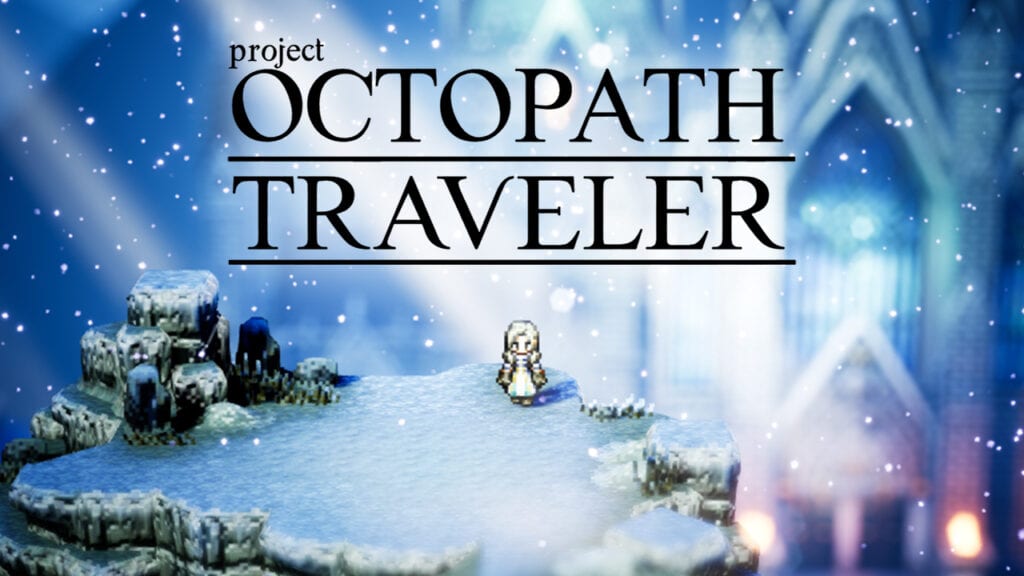 When Square Enix revealed an upcoming RPG tentatively titled “Project Octopath Traveler“, it became a standout showcase for its throwback”HD-2D” visuals and interesting gameplay. Alongside the hefty announcement, the dev team offered a free demo for Nintendo Switch owners, asking players to leave fan feedback following the limited experience. Based on these suggestions, Square Enix has now given an update on what improvements we can expect in the final game.

The first introduced improvement was the ability to run at a faster speed, which allows players a more intuitive way to traverse world maps. The trade-off to freely zipping around the game is an increased rate of enemy encounters, which could be either helpful or an inconvenience depending on the situation. Another way to get around will be “fast travel” points that were not originally found in the demo. 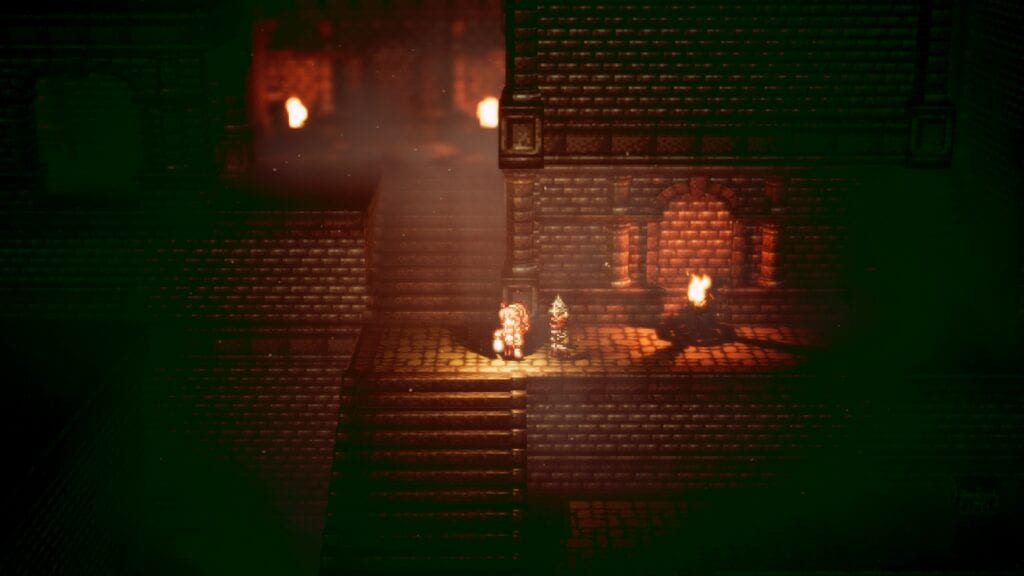 Increased visibility was another point of fan feedback addressed in Project Octopath Traveler. Dark dungeons were particularly called out for being difficult to navigate, leading to the team to add more light sources and unique landmarks to those areas. For those with less reliable eyes, there will also be adjustable brightness and HD-2D filters to help illuminate the proceedings. Further minimizing getting lost is the introduction of a radar to the HUD, which highlights various points of interest in a particular region.

Changes to the user interface were next to be discussed. Demo players had a problem  with accidental save overrides, leading to an minor overhaul of the save menu. There now exists ten total slots, allowing for nine manual saves, the last being reserved for periodic autosaves. Among other secretive changes, the size of the help text was also increased, following feedback that it was difficult to read. 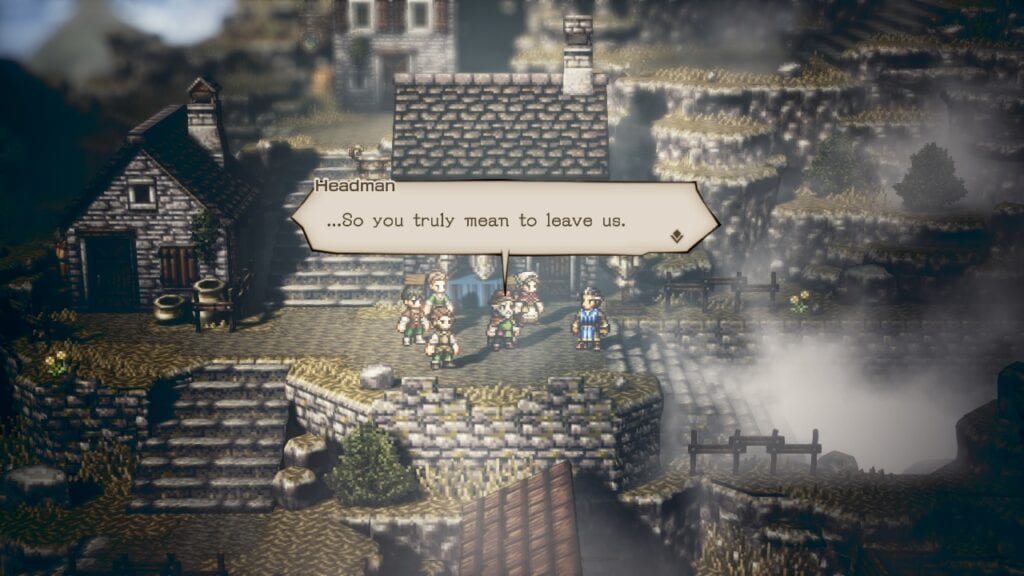 For those that don’t appreciate watching cutscenes, especially the same one over and over, a feature to allow skipping these scenes has now been added. The opposite will also become available, giving fans of the story an option to replay their favorite scenes after the action is over. Speech text speed was also a point of concern, with some players feeling impatient waiting for characters to finish talking. This can now be customized to be faster based on user preferences.

Lastly, combat has also been somewhat tweaked, mostly focusing on balance between the characters. Nothing specific was shared as development is still ongoing, but there was an interesting tease regarding what a full four-person party could do once assembled. Many more improvements were assured by the team, and we can expect them to be revealed as Project Octopath Traveler nears its release for Nintendo Switch sometime in 2018.

What do you think? Are you impressed to see developers take fan feedback so seriously, or will catering to a wider audience ultimately result in a watered-down product? Let us know what you think in the comments below and be sure to follow DFTG on the Twitter to be informed of the latest gaming and entertainment news 24 hours a day! For more fan appeasement from recent weeks, check out these new few links: 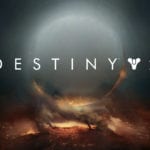 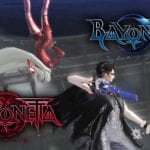