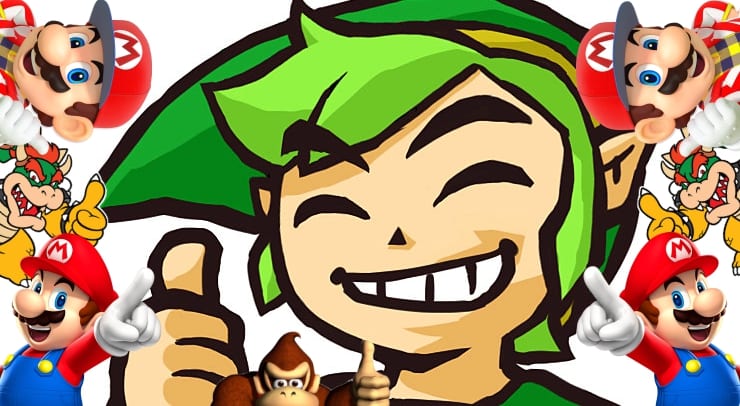 Suffice to say, early forecasts of Nintendo Switch‘s success were right on the mark. Though there were industry leaders who had their doubts, just last year DFC Intelligence predicted the new console to do extremely well in sales. In fact, by the end of year 2020, analysts believe that it will sell approximately 40 million units total, and that number was deemed a more “conservative” guess. Compared to the numbers the Wii U had during its reign on the market with a low 13.4 million units sold in its history, it’s no wonder some were skeptical of such high projections. According to Nintendo America President, Reggie Fils-Aime, the Nintendo Switch has easily become the fastest selling console in United States history.

Within 10 months, #NintendoSwitch has become the
fastest-selling video game system of all time in the US! pic.twitter.com/raWOMWTVBe

In the 10 months the Nintendo Switch became available, it has sold over 4.8 million units in the U.S. alone. It is likely to continue dominating competitors. With exclusive, award-winning franchise titles like The Legend of Zelda: Breath of the Wild, it’s easy to see why. Unsurprisingly, Super Mario Odyssey is up their on the list of games purchased for the hybrid console as well. Of course, Fils-Aime welcomes the success with open arms. In a prepared statement, he said:

Fans across the country have experienced the joy of playing their favorite games at home or on the go. Now that many more people have received Nintendo Switch systems for the holidays, we look forward to bringing them fun new surprises in 2018 and beyond.”

There’s no word yet on global sales numbers, but if the Nintendo Switch has been declared the fastest selling console in the history of the United States, one can only imagine what it must be like in Japan or elsewhere! What are your guesses for current numbers worldwide? Do you believe that the hybrid console deserves the hype? Let us know in the comments section below or start a conversation on Don’t Feed the Gamers Facebook page. To stay up to date on gaming news as it happens, follow us on Twitter! Here’s some of our latest: 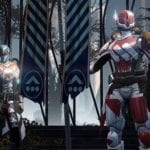 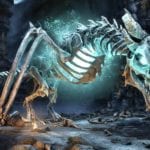