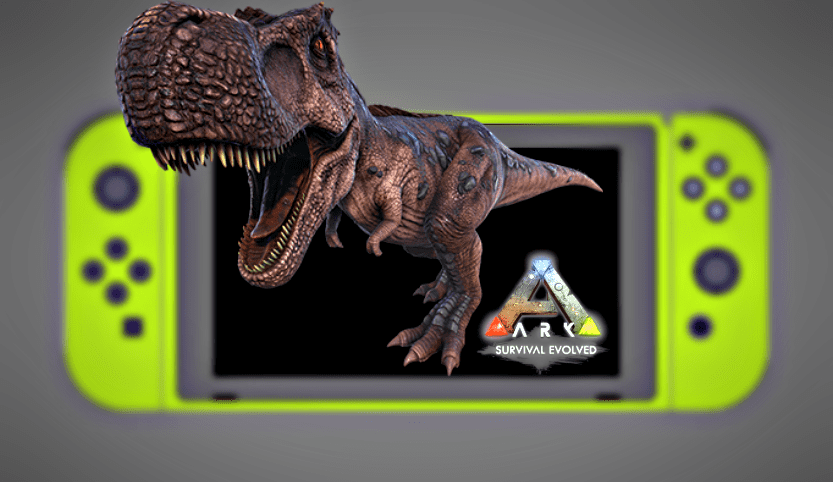 The Nintendo Switch is now in its second year of existence, and it appears to show no sign of slowing down on third party support. The recent Nintendo Direct confirmed that many third parties are providing the system with new games, such as Octopath Traveler, and pre-existing games, like the Crash Bandicoot N. Sane Trilogy. One third party game that dinosaur fans have hoped would come to the hybrid console is Ark Survival Evolved. Now, it appears that the wishes of these fans will be fulfilled, as a new Ark Survival Evolved Nintendo Switch version has been announced.

Studio Wildcard announced today at the State of Unreal presentation at the Game Developers Conference that Ark Survival Evolved would be coming to the Nintendo Switch. Footage from the event seen above showing the game running on the Switch in handheld mode was posted to the official UnrealEngine Twitch account. This port announcement comes just days after a mobile version of Ark Survival Evolved was announced by Studio Wildcard, who will be developing the new Switch version in partnership with Abstraction Games. The Ark Survival Evolved Nintendo Switch version is set to arrive some time this fall.

The developer has promised that the full game seen previously on other platforms will be fully included with this Switch version, including multiplayer, so fans can form tribes online. Ark Survival Evolved’s fun dinosaur-heavy gameplay seems like it was meant to be on a Nintendo console, and now it looks like that will finally be a reality. What do you guys think about the Ark Survival Evolved Nintendo Switch edition? Let us know in the comments below!

Be sure to stay tuned for the latest Nintendo Switch news, such as Nidhogg 2 coming to the Switch, here on Don’t Feed the Gamers! Follow us on Twitter to see our updates the minute they go live! 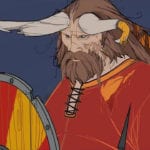 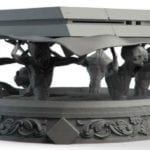 This Custom Bloodborne Stand Is Perfect For PS4 Owners