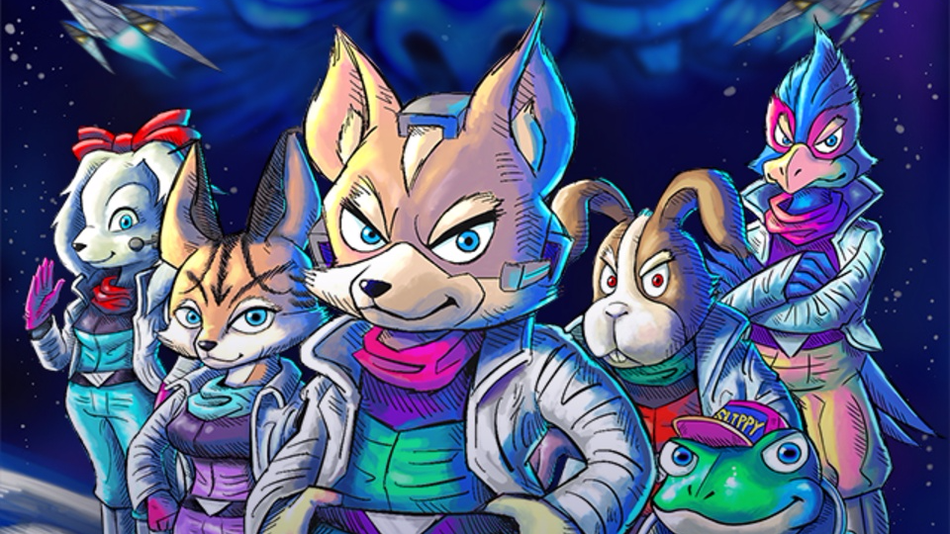 The prospect alone of a SNES Classic existing already excited Nintendo fans already crazed over the NES Classic, but the addition of Star Fox 2, the long-lost sequel of the original game that started the franchise on the 16-bit system, making its first ever official release on the confirmed SNES Classic made the little nostalgia wonder device even more of a hot commodity. Star Fox 2 was one of the gaming world’s lost gems, and one of the few to be a scrapped Nintendo project. Now, to promote the game’s official debut, Nintendo has uploaded the Star Fox 2 manual online for all to see. 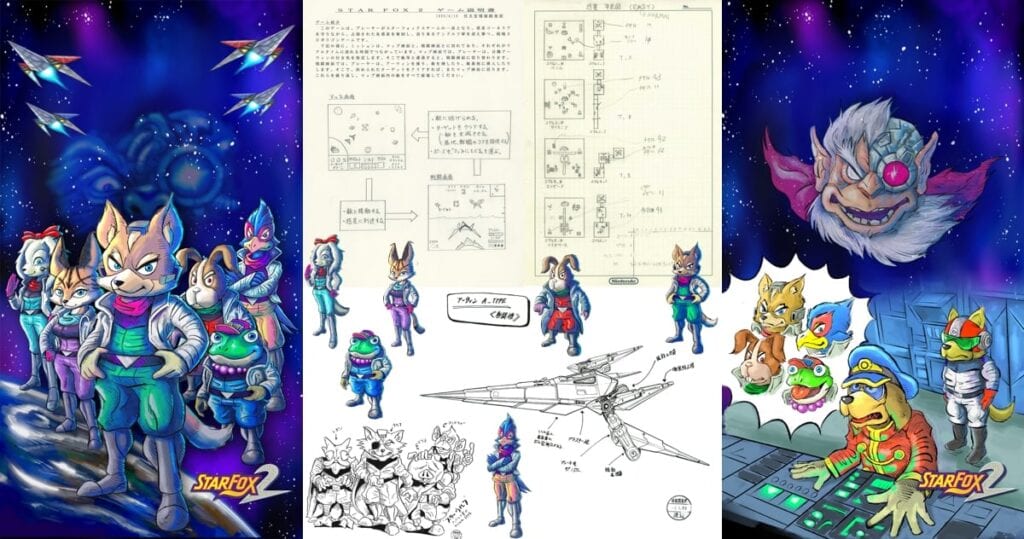 Nintendo of Japan has released the English digital version of the Star Fox 2 manual on their official website including newly created official art for the sequel that can be downloaded directly from the site. The story for the game confirms that Andross somehow survived the end battle of the first game and has sought to control Corneria. There’s also a section that details the characters including two new members of the team, Miyu and Fay. The controls are also detailed in the manual, in addition to the controls for the Walker that was supposed to be introduced with this game.

As a special bonus, the manual also includes some never before released production documents from the game’s original production period in the 1990s. While they are mostly in Japanese, most of it shows the game’s level designs, and the differences between the difficulty modes planned for specific levels. It is not often that a lost project like this sees the light of day, and even more rare to be given this in-depth a look at the work that went into what almost never was. What do you guys think about the Star Fox 2 manual? Are you excited for its Fall release this year? Let us know in the comments below!

Be sure to stay tuned for the latest Nintendo news, such as Nintendo’s statement about Mario no longer being a plumber, here on Don’t Feed the Gamers! Follow us on Twitter to see our updates the minute they go live! 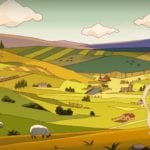