There’s a great disturbance in the Force, or at least in the future production of Star Wars films. Lucasfilm has announced that Star Wars: Episode 9 director Colin Trevorrow has left the director’s chair for the yet unnamed sequel to The Last Jedi. According to a released statement by Lucasfilm, the former Jurassic World helmer left the trilogy-end on good terms, teasing more updates to be shared “soon”:

Lucasfilm and Colin Trevorrow have mutually chosen to part ways on Star Wars: Episode IX. Colin has been a wonderful collaborator throughout the development process but we have all come to the conclusion that our visions for the project differ. We wish Colin the best and will be sharing more information about the film soon.”

According to The Hollywood Reporter, Trevorrow’s departure is reportedly the result of “script issues” with writers Derek Connolly, Jack Thorne, and the Episode 9 director himself having contributed to the unfinished screenplay so far. Problems between Trevorrow and Lucasfilm head, Kathleen Kennedy, are said to have escalated to the point that their relationship became “unmanageable.” Kennedy had been hard-pressed not to have another director flub so soon after Phil Lord and Chris Miller had been booted from the Han Solo film. Unfortunately, it seems it didn’t work out that way. 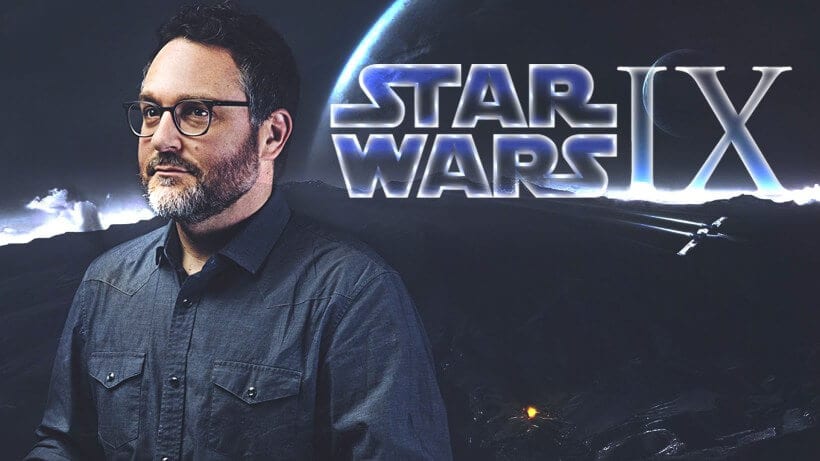 Colin Trevorrow had first caught the eye of Lucasfilm after making the indie film Safety Not Guaranteed and leading Jurassic World to become a monster hit at the box office. His latest work, The Book of Henry, was not so well-regarded, sitting at 22% on the review site Rotten Tomatoes. This recent failure combined with the problems mentioned above likely played a large role in his departure. No new names have been announced to take Trevorrow’s place, but a certain Episode 8 director seems more than primed to helm another Star Wars adventure.

Star Wars: Episode 9 is still aiming to arrive in theaters on May 24, 2019. What do you think? Is Lucasfilm making a mistake letting go of Trevorrow, or has he never seemed right for the series? Any choices for a new Episode 9 director? Let us know in the comments below and be sure to follow DFTG on Twitter of the latest gaming news 24 hours a day! For more hot Star Wars news, force-click these next few articles: 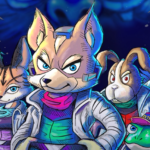 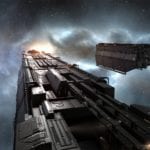