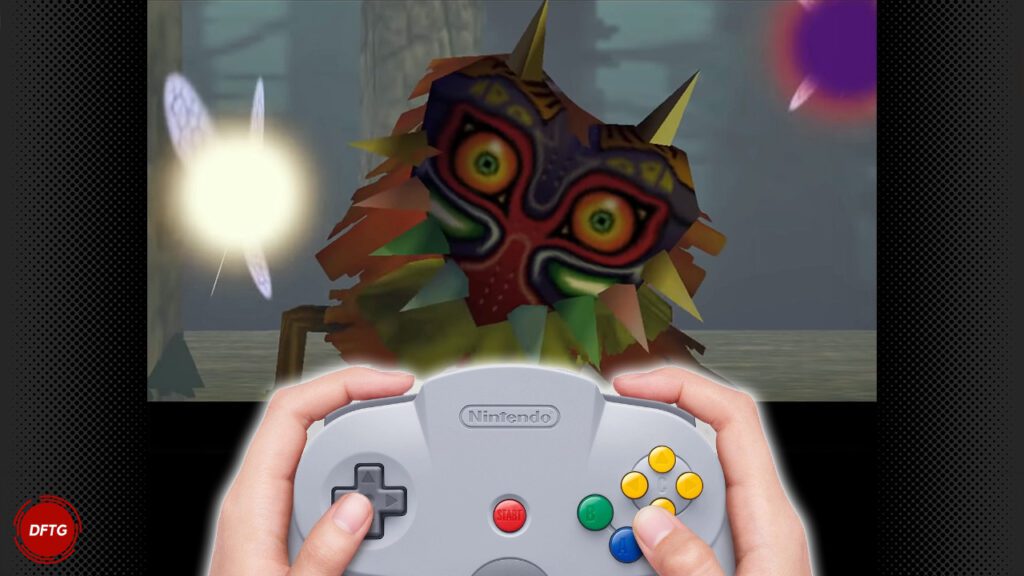 Going live earlier this week, Nintendo Switch Online finally introduced its awaited Expansion Pack plan, presenting subscribers with premium access to a classic collection of N64 and SEGA Genesis games on Big N’s hybrid console. While the launch hasn’t been entirely free from criticism, it looks like Nintendo is nonetheless preparing to keep the service around for the long haul as a recent datamine suggests dozens of N64 games are currently on the way.

As per MondoMega on Twitter, a look under the hood of Nintendo Switch Online shows that each game on the service has been assigned a numbered ID, with Super Mario 64 being 31, and so forth. Considering the many blank spaces in the queue and that The Legend of Zelda Ocarina of Time currently holds the largest number at 38, this indicates as many as 29 N64 games are currently in the works for the service, not including the 9 that are already playable.

Mega Drive proved to be even more interesting. At least 52 here! pic.twitter.com/sjVw5SovJZ

On top of that, further mining from MondoMega also discovered the SEGA Genesis portion of Nintendo Switch Online may hold even more promise. Utilizing the same method, a total of 52 games were teased for the platform, with Castlevania Bloodlines holding the final 52nd spot. Taking into account the 14 titles already available on the Switch service, this means at least 38 more games from the Genesis era are being prepped for later down the line.

Interestingly, it appears as though more than just games are being lined up for the future of NSO as the datamine also suggests Nintendo is working on additional retro services behind the scenes. Considering N64 and SEGA Genesis are represented with the numbers 3 and 5 respectively, this could mean any one of Nintendo’s classic remaining consoles could join the service down the road, possibly even the heavily rumored addition of Game Boy and Game Boy Color.

and if you’re still questioning additional NSO platforms beyond these two, look at the first number of the game IDs for each platform. N64 is 3, MD is 5; SNES was 2, you can figure out what that means.

With all this said, plans like these aren’t likely to materialize for a while, especially as Nintendo only just launched the new Expansion Pack tier. The availability of N64 and SEGA Genesis games hasn’t exactly gone off without a hitch either, with the new NSO tier catching side-eye on social media for its doubled price point and technical hiccups at launch. However, with seemingly so much ahead of it, perhaps Nintendo Switch Online has nowhere to go but up.

​What do you think? Are you excited about the future of Nintendo Switch Online, or does Big N need to change some things before you can think about it? Let us know in the comments below and be sure to follow Don’t Feed the Gamers on Twitter and Facebook to be informed of the latest gaming and entertainment news 24 hours a day!​