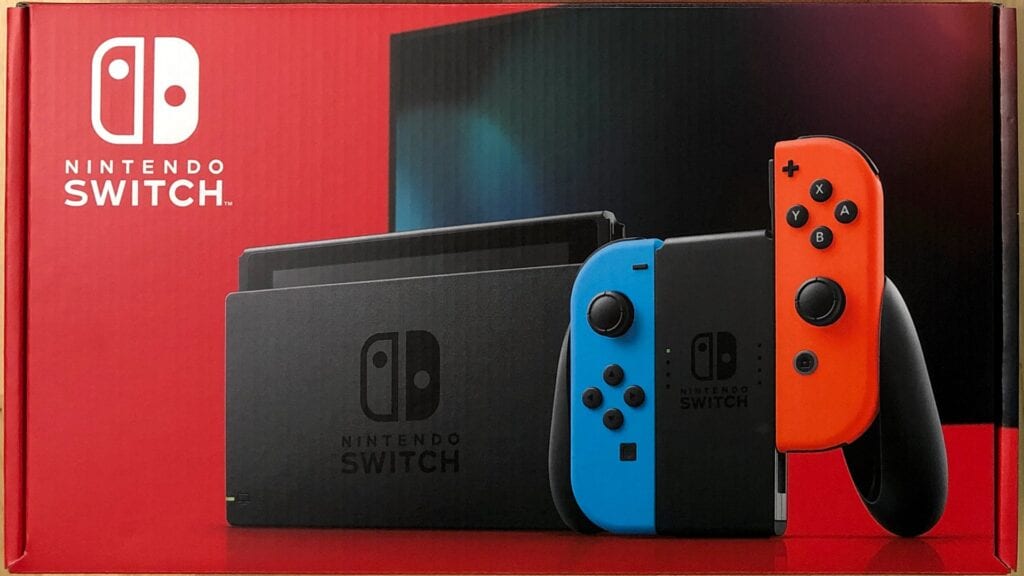 As the past year has kept a large part of the population homebound due to the COVID-19 pandemic, video games have been a much-needed source of comfort and escapism for many. As such, the demand for video game consoles skyrocketed, with supply shortages arising that could not meet these surges. This was especially true with the Nintendo Switch, which saw great sales numbers for games like Animal Crossing: New Horizons and Mario Kart 8. While it seems that Nintendo will be able to keep producing consoles for the immediate term,  it appears that there could still be a Nintendo Switch supply shortage later this year. 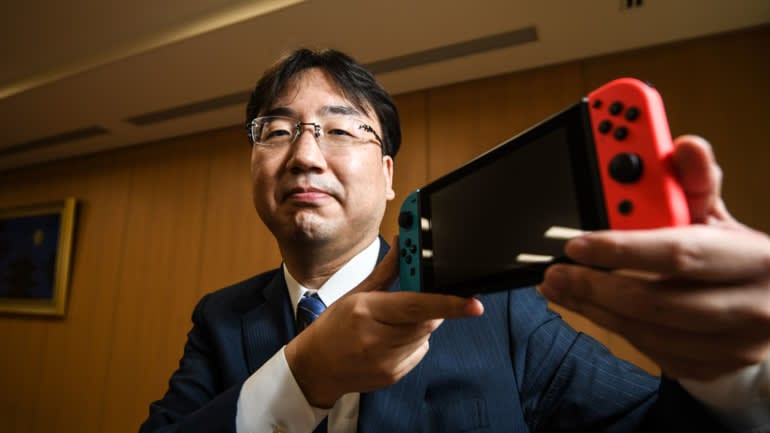 As reported by VGC, Nintendo President Shuntaro Furukawa recently spoke with Nikkei regarding the production and supply of Nintendo Switch consoles this year. Furukawa assures the public that the company has been able to obtain the items needed to address the Nintendo Switch supply shortages that occurred for much of 2020, but provides a warning that the end of the year may see the return of such shortages. As he states:

We have been able to secure the necessary materials for the immediate production of semiconductors for switches. However, in Japan and other countries, demand has been very strong since the beginning of the year, and there is a possibility of shortages at some retailers in the future. It is difficult to say how we will deal with this, but in some cases we may not be able to prepare enough for orders.”

The gaming industry as a whole has seen supply shortages for hardware the past year, not just Nintendo. The PlayStation 5 and Xbox Series X have been notoriously difficult to obtain due to limited supply, which has been due to various issues including semiconductor shortages. This report of potential shortages bodes even worse for Nintendo, as rumors indicate they may be planning a new upgraded model of the Nintendo Switch towards the end of this year, which would coincide with the potential shortage. Hopefully, as vaccine rollouts continue to gain traction, these Nintendo Switch supply shortages can be avoided, like a Mario Kart frontrunner hitting the brakes to avoid a blue shell.

Are you guys afraid of there being a potential Nintendo Switch supply shortage? Let us know in the comments below! Be sure to stay tuned for the latest Nintendo news, such as The Oddworld: Collection coming to the Nintendo Switch next month, here on Don’t Feed The Gamers! Follow us on Twitter to see our updates the minute they go live! 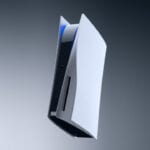 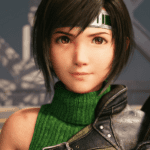