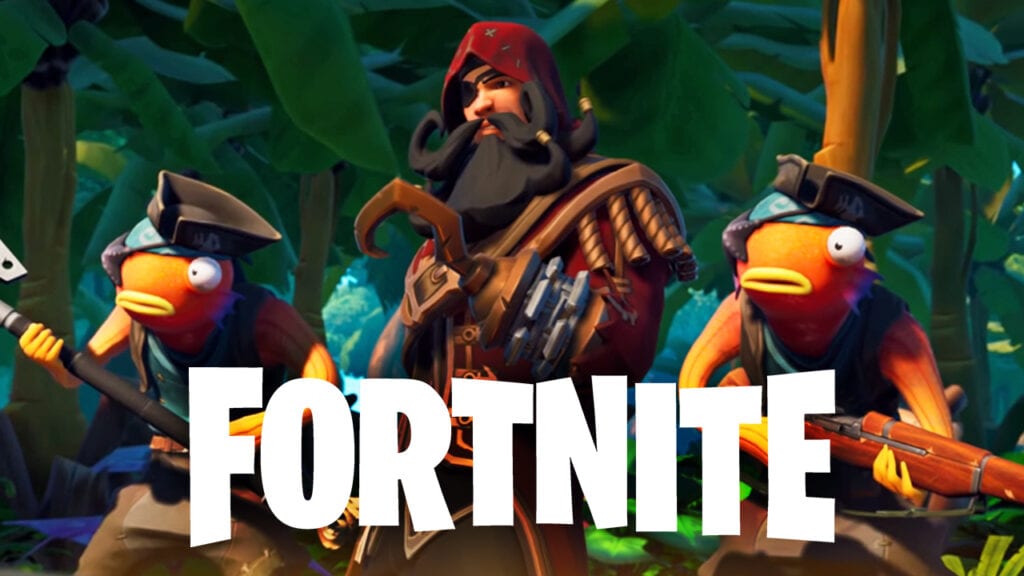 As time has gone on, Epic Games has periodically made changes to the Fortnite map, from last year’s strange Cube hijinks to the Holidays’ wave of wintery warfare. The game’s latest update has now seen the battle royale island adopt a stunningly tropical theme, filling the locale with all sorts of swashbuckling swag and high-seas piracy. However, it seems Fortnite’s most well-known player Ninja isn’t too impressed with this new timber-shivering coat of paint.

Taking to his usual mode of streaming Twitch, Ninja recently decided to poke a little fun at Fortnite, commenting on the new piratey update’s resemblance to Rare’s Sea of Thieves and Respawn’s Apex Legends. Ninja posed the question,”What do you do when Sea of Thieves and Apex become super-popular, but also Fortnite is still popular? What do you do?” The streamer playfully answered with, “You take the best of both worlds, and update your pinging system from Apex, and then you add pirates from Sea of Thieves! That’s what you do!” Check it out below.

Though it’s obvious that he’s kidding, Ninja isn’t exactly wrong with his comparisons. Fortnite does look to share more than a few similarities with Sea of Thieves’ high-seas open world and Apex Legends’ unique pinging system. However, it should be noted that games borrow from each other all the time and shouldn’t necessarily warrant negative attention as long as these kinds of changes stay true to the game.

One has to remember that battle royale itself isn’t wholly original, having stemmed from deathmatch-focused experiences such as Quake, Unreal Tournament, and Halo multiplayer. The genre has since spun off variations in the like of The Culling and PUBG, even seeing integration into notable franchises in the form of Call of Duty: Black Ops 4 and Red Dead Redemption 2.

What do you think? Do you think Fortnite is ripping off Sea of Thieves and Apex Legends, or does it not seem like that big of a deal? Let us know in the comments below and be sure to follow Don’t Feed the Gamers on Twitter and Facebook to be informed of the latest gaming and entertainment news 24 hours a day! For more headlines recently featured on DFTG, check out these next few news stories: 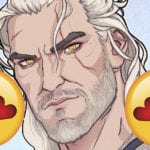 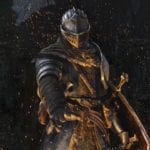