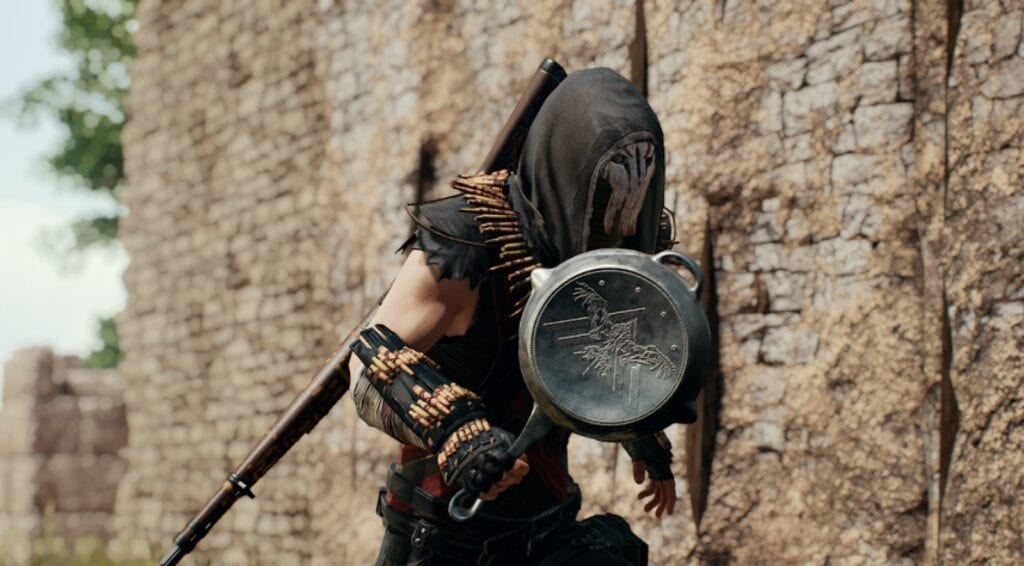 While PlayerUnknown’s Battlegrounds has had some of its spotlight stolen from Fortnite since its launch, the game that helped make Battle Royale modes a new common staple in gaming has continued to provide reasons to keep players coming back. The title finally came to PlayStation 4 recently, and even released its new snowy Vikendi map. With it now on PS4, it seems fitting that PUBG would provide new content for players on the Sony platform to discover. Now, it seems they will be doing just that with some help from a hit PS4 title, as a PUBG Horizon Zero Dawn crossover event has been announced.

The PUBG Corporation has announced their new event done in partnership with Guerilla Games on the official PlayStation YouTube channel. Starting on March 5th until April 5th, PUBG players on PlayStation 4 will have the opportunity to earn or buy special Horizon Zero Dawn-themed cosmetic items. Players who simply login during this time will automatically receive an Eclipse top like the ones in Horizon, with a special Eclipse mask gift for those who complete ten matches during the period as well.

For those willing to play more, a special Horizon-themed frying pan will be given to players who score ten kills with a crossbow, reminiscent of the hunting done in Horizon at robotic animals. Finally, for 8,000 BP, a Horizon Zero Dawn skin for Kar98k rifles will be available for purchase. There have been PS4 game cosmetic items seen in PUBG before, of which Uncharted and The Last of Us were represented, but the variety of items seen here really takes the cake, or chicken dinner, as it were.

What do you guys think about the PUBG Horizon Zero Dawn crossover event? Let us know in the comments below! Be sure to stay tuned for the latest PUBG news, such as their Resident Evil 2 crossover event in PUBG mobile, here on Don’t Feed the Gamers! Follow us on Twitter to see our updates the minute they go live! 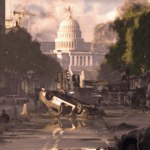 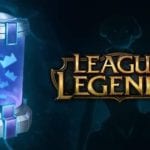 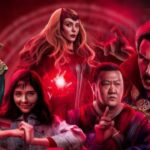