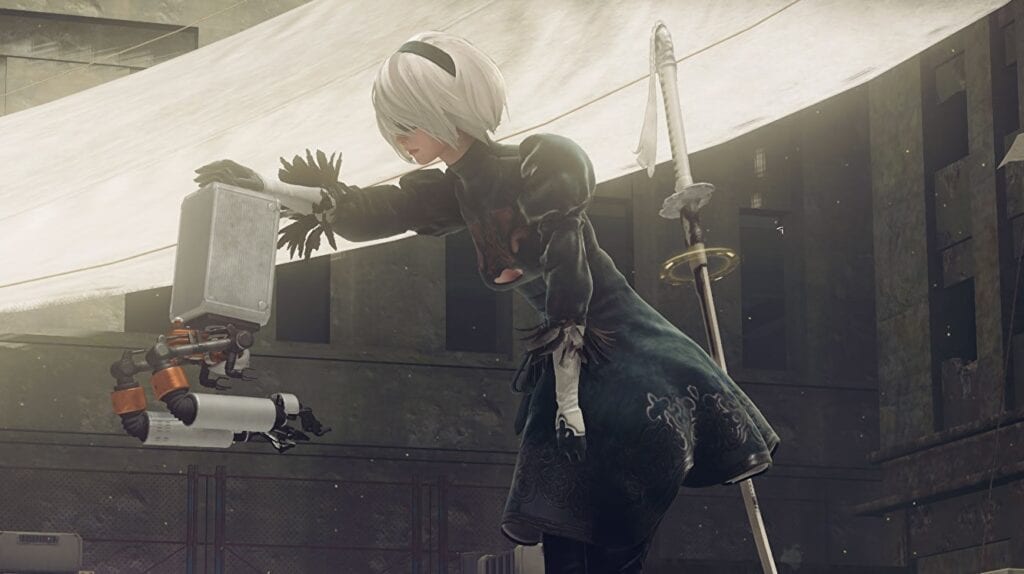 Earlier this year Microsoft announced a massive influx of new games for Xbox Game Pass on PC, with PlatinumGames’ well-received NieR: Automata deservedly making the cut. This particular version of the game released with some nifty extras at the request of developer PlatinumGames, setting it far and above the notoriously buggy Steam version. Now, it’s been announced that said Steam version is getting an ‘upgrade patch’ that will hopefully bring it more in line with the superior version that’s now available on the Microsoft Store.

The news comes by way of the official NieR Twitter account, which announced that an upgrade patch for the Steam version of NieR: Automata is currently in development. The tweet unfortunately doesn’t go into details, though it comes just weeks after Steam users started review bombing the title practically into oblivion, with the game racking up over 3 thousand ‘Mostly Negative’ comments at the time of publishing.

An upgrade patch for the Steam version of #NieR:Automata is currently in development.

We’ll have more information to share with you at a later date. pic.twitter.com/gUPCLSwgyH

The Steam version of NieR: Automata has been a bastion of bugs and stability issues since its release, prompting many users to turn to the game’s mod community in order to improve the overall experience. As such, news that the Steam version is getting an upgrade patch has been taken rather well, though a significant portion of the people replying to the above tweet are understandably upset that it took almost four years to make it happen. The hope now is that the patch will be enough to lessen the gap between this version and the Windows 10 edition.

NieR: Automata is currently available on PC, PS4, and Xbox One.

So, thoughts on the announcement of the new patch? Let us know in the comments section below, and as always, stay tuned to Don’t Feed the Gamers for all the latest gaming and entertainment news! Don’t forget to follow DFTG on Twitter for our 24/7 news feed!