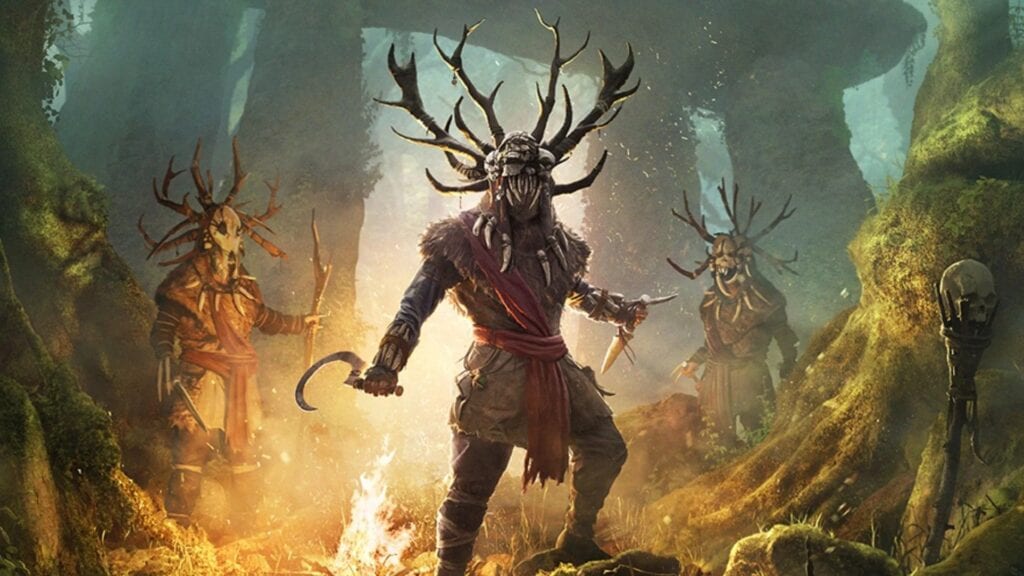 The Ostara Season in Assassin’s Creed Valhalla is in full swing and recently granted players a plethora of goodies, including new quests tied to the Ostara Festival, skills, and various other activities for players to enjoy. Now that the festivities are coming to an end, players have been looking forward to the next expansion for the game, Wrath of the Druid. Unfortunately, it seems that the developers needed to push the release date back and now fans will have to wait just a little bit longer before they enjoy the upcoming exploration into Gaelic lore.

A recent Tweet has arrived from the official Assassin’s Creed Twitter account stating that fans will have to wait a little longer for the DLC in order to give the developers a chance to provide players with a “more refined experience.” As such, the upcoming Assassin’s Creed Valhalla: Wrath of the Druids expansion is now set to arrive on May 13th across all platforms, and will take players from England to Ireland. The expansion will be set around 40 years after the real-world Viking expansion into Ireland and will see Eivor trying to gain the Irish Kings’ favor, while also delving into the secrets that Ireland holds while doing battle against a Druidic cult called the Children of Danu.

To deliver a more refined experience, we’re sharing that:

Thanks for your patience. Keep an eye on our social channels for future news! pic.twitter.com/aQUPR8cWNV

It’ll be interesting to see where the game takes players as they trudge through Ireland. What are you hoping to see the most when the expansion drops next month? Let us know your thoughts on the delay of Assassin’s Creed Valhalla: Wrath of the Druids and more in the comments section below. As always, don’t forget to follow Don’t Feed the Gamers on Twitter for 24/7 coverage of all things gaming and entertainment.

Next Assassin's Creed Game Could Use Brazil As A Setting

NieR: Automata's Steam Version Is Finally Getting An Update