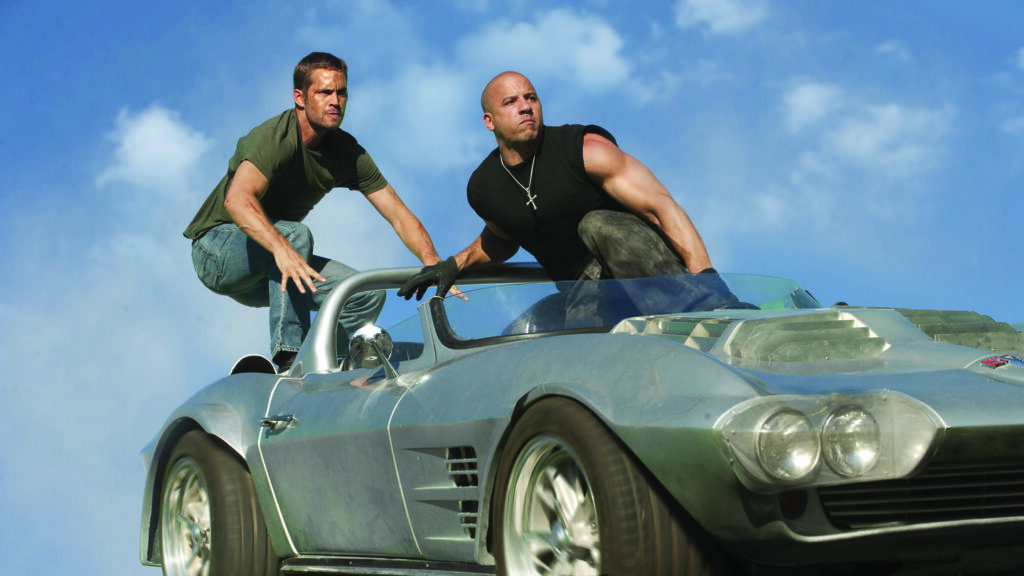 The mad holiday retail capitalism shopping rush is upon us once more and like most years, 2020 has its own hot-ticket items that are hard to obtain. This year’s most notorious item being hunted for by many to no avail is the PlayStation 5. Given the online-only nature of sales of the device, high-traffic volumes and somewhat-reduced supply have made it quite difficult for anyone to snag a console. So notorious now, the PS5’s scarcity has even been joked about on Saturday Night Live. Now, it is being reported that elaborate high-speed PS5 heists straight out of the Fast & Furious movies are being pulled to hunt down the devices.

The Times has reported on several instances of elaborate high-speed PS5 heists being attempted in the UK. According to the reports, gangs have been utilizing the “rollover” technique, which involves having two cars box in a moving truck and a third car releasing a person to the back of the truck and cutting open its doors. Again, whilst all vehicles are still moving at speeds upwards of 50 mph, the truck is then looted and its contents are thrown into the third car’s sunroof.

So far, there have been 27 cases of these high-speed PS5 heists reported this year in the UK. Given the scarcity of the console, it makes sense that these would be the targets of such organized criminals, although trucks containing cigarettes and mobile phones have also been targeted. Many have pointed out the similarities of these heists to robbery scenes from the Fast and Furious movies, which memorably featured instances of jumping from one moving car to another to steal high-value items. Hopefully, more steps are taken to prevent these thefts from occurring, but it will be interesting to see if these criminals eventually go from street-level crimes to absurd international missions that have nothing to do with their drag-racing origins.

What do you guys think about these PS5 heists being attempted by Fast & Furious-style criminals? Let us know in the comments below! Be sure to stay tuned for the latest PlayStation 5 news, such as the PS5 owner who had to return his console after his wife discovered it was not an air purifier, here on Don’t Feed the Gamers! Follow us on Twitter to see our updates the minute they go live! 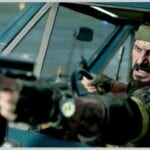 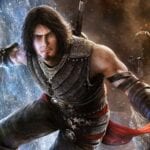