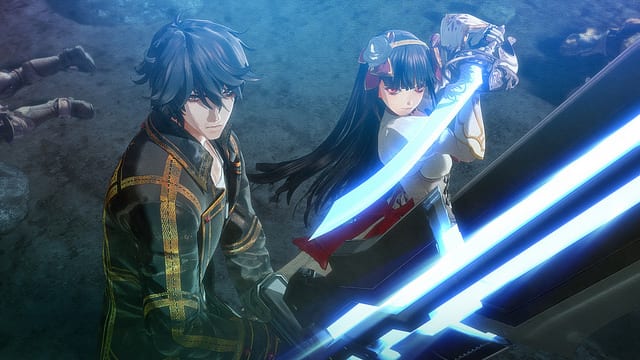 The next action role-playing strategy game in the Valkyria series finally has a release date for North America and Europe after it was previously released in Japan in January of this year. Valkyria Revolution was originally set for release sometime between April and June, but Sega has finally given us real dates of June 27th in North America and the 30th for Europe. You will be able to purchase the game for Xbox One and PS4 as a physical or downloadable copy, while Vita players will only have the download option, and the price is $40 across all platforms. Check out the new Valkyria Revolution trailer below:

Along with all of this great information, the Valkyria Revolution trailer also reveals that there is a day-one Vanargand Edition and it is exclusive to North America. This version will be limited at launch, but available to all who pre-order, and it comes with a 12 song soundtrack and a Vanargand metal pin, which you can see at the end of the video.

Although Revolution is next in the Valkyria series, it is set in an entirely different universe than Valkyria Chronicles and does not have turn-based combat. The player prepares at their base before completing objectives on the battlefield and then returns once finished. There is also a chance of permanent death for characters, but you will be able to retry your objective if you don’t want to lose them. 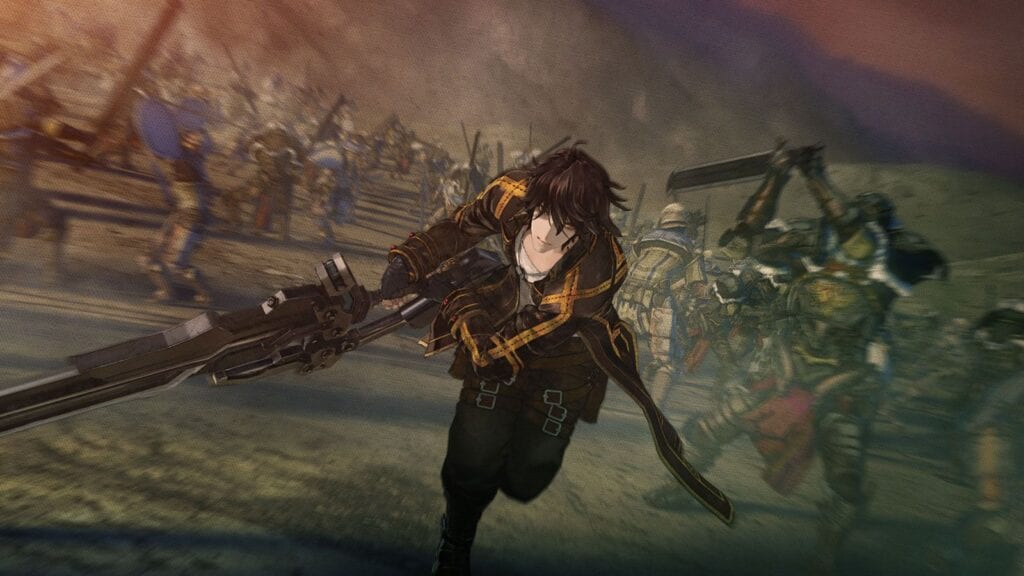 What did you guys think of the new Valkyria Revolution trailer? Do you plan to purchase this game? Let us know in the comment section below, or start a conversation about it on our Disqus channel. If you want the best gaming news 24/7, be sure follow Don’t Feed the Gamers on Twitter. However, if you want more of the good stuff right now, here are some articles you might like: 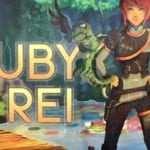 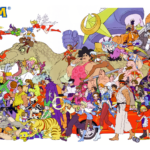