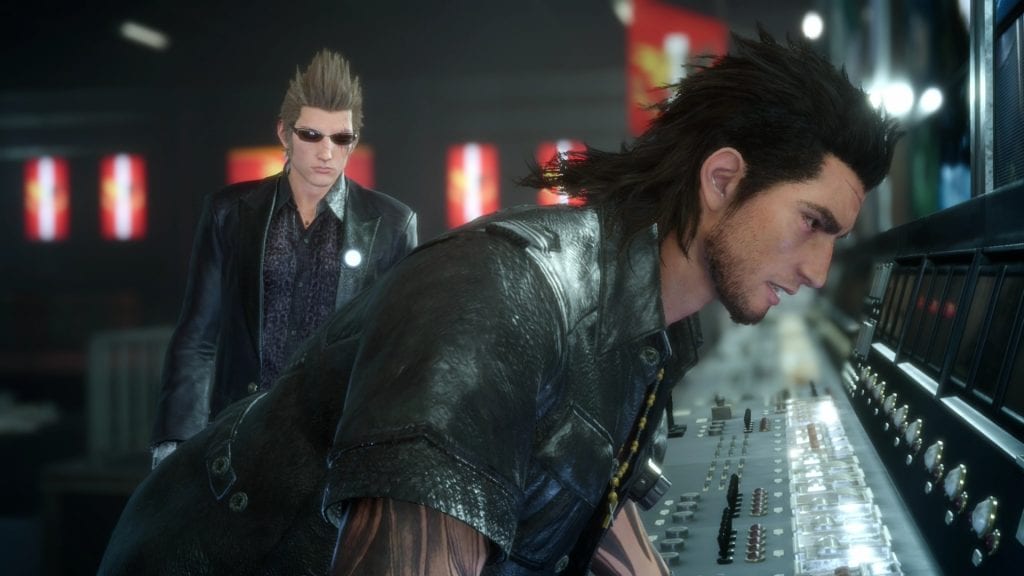 Square Enix has released updates 1.06 and 1.07 for Final Fantasy XV.  The former arrives a day earlier than anticipated, as previously the update, which was created to help reduce the stress induced on the player throughout Chapter 13, was scheduled to arrive at the same time as Episode Gladiolus.  The update itself is a pretty big one.  First and foremost, update 1.06 introduces Chapter 13 ‘Verse 2’, which is an alternate route though the locations of Chapter 13 featuring Gladiolus and Ignis.  The gameplay will be similar to that seen in the gameplay video for tomorrow’s upcoming Episode Gladiolus DLC.

The Verse 2 update also includes a significant power spike to Noctis’ Arcana spells (Alterna, Holy, Death).  This in itself should make the gameplay twist featured in Chapter 13 much more bearable.  The newly beefed up spell effects can be shown in the Verse 2 update trailer below, along with a sneak peek of what Gladio and Ignis are up to while Noctis explores the Imperial Capital, Gralea.

The update also includes several bug fixes, as well as adding in compatibility with tomorrow’s Episode Gladiolus DLC.  The full update notes, posted by Gematsu, can be seen below.

So, what do you think about the new trailer? Does it make you want to run through Chapter 13 again?  Are you excited for tomorrow’s release of Episode Gladiolus?  Let us know in the comments below, and as always, stay tuned to DFTG for all the latest Final Fantasy news!  Don’t forget to follow us on Twitter for our 24/7 news feed! 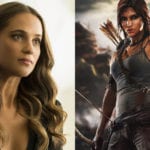 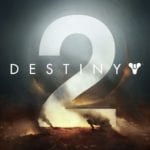