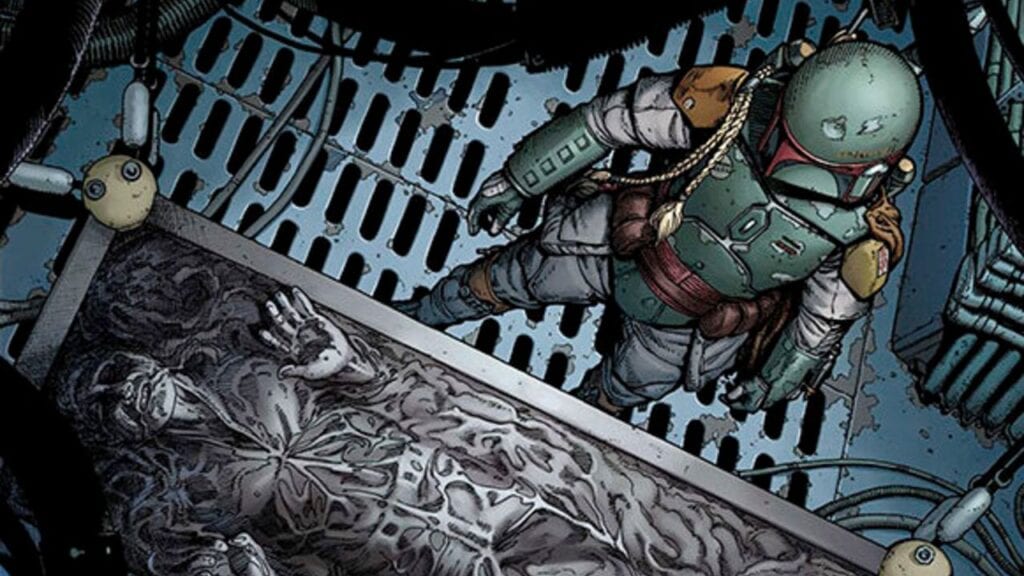 Even with the ending of the Skywalker Saga of Star Wars films, the Star Wars multimedia landscape continues to expand in new ways. The newest season of The Mandalorian delighted fans with even more Baby Yoda than ever, and Disney has announced that more than ten new Star Wars-related projects are in the works for Disney Plus. One of these new projects has been confirmed to be The Book of Boba Fett, a new series focused on the bounty hunter after his return in this past season of The Mandalorian. Now, a new Star Wars Boba Fett comic book series has been announced that takes place in a different time period. 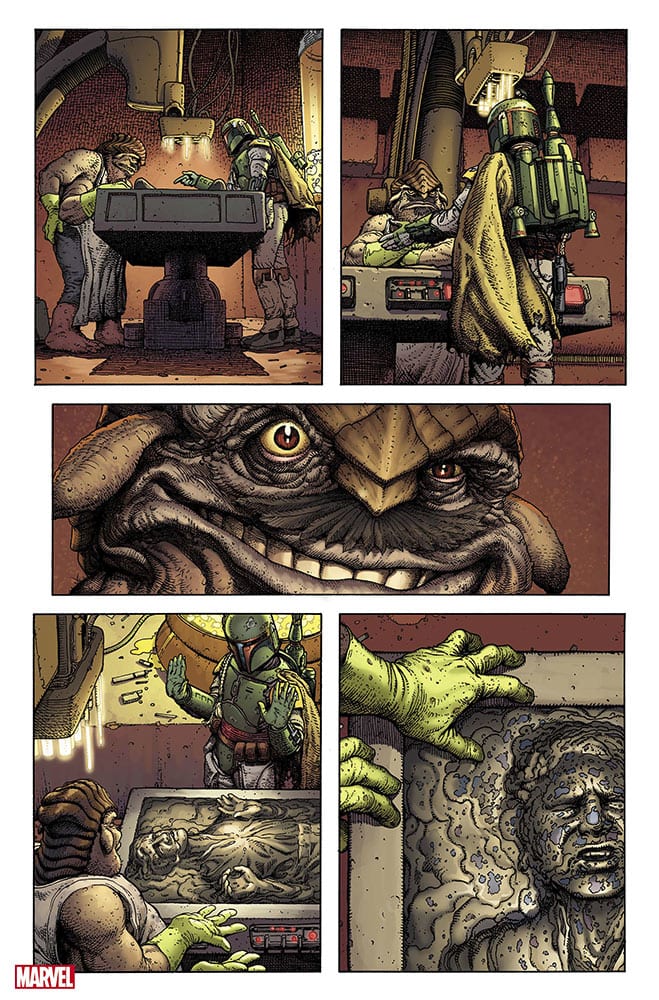 Lucasfilm announced the new Boba Fett comic book with a new post on the official Star Wars website. Writer Charles Soule first pitched an idea for a Boba Fett comic book to Lucasfilm back in 2019, with his idea revolving around the events that take place with the bounty hunter on his way to deliver the carbonite-frozen Han Solo to Jabba the Hutt. Well, it seems that Soule’s pitch resonated with Lucasfilm, as he will be writer a five issue run of this War of the Bounty Hunters comic book miniseries. As he describes the miniseries:

The main story that we’re dealing with is a Boba Fett-focused crime epic, that involves Boba Fett going up against some of the heaviest hitters in the galaxy. It’s Jabba the Hutt. It’s Black Sun. It’s Darth Vader. And a bunch of others — factions and so on — that I think will be really interesting for the fans. It’s basically Boba Fett, by himself, against all of these people.”

Soule admits though that the Boba Fett comic book miniseries was a collaborative effort, working with writers Greg Pak, Alyssa Wong, and Ethan Sacks to bring this story of Boba Fett to life. Some preview images for the comic show Boba Fett interacting with familiar characters, including Boba Fett and presumably Obi-Wan Kenobi’s diner-owning friend Dexter Jettster. The first issue will fittingly release on Star Wars Day, May 5th, this year, with the remaining issues releasing sporadically between May and October. This is the perfect comic for Boba Fett fans waiting for The Book of Boba Fett to release this December. How can you pass up on a simple man trying to make his way through the galaxy?

What do you guys think about this new Star Wars Boba Fett comic book announced by Marvel? Let us know in the comments below! Be sure to stay tuned for the latest Star Wars news, such as the new Star Wars figures announced by Hasbro that includes an Elite Squad Trooper, here on Don’t Feed the Gamers! Follow us on Twitter to see our updates the minute they go live! 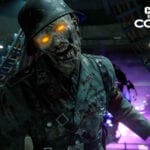 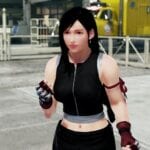