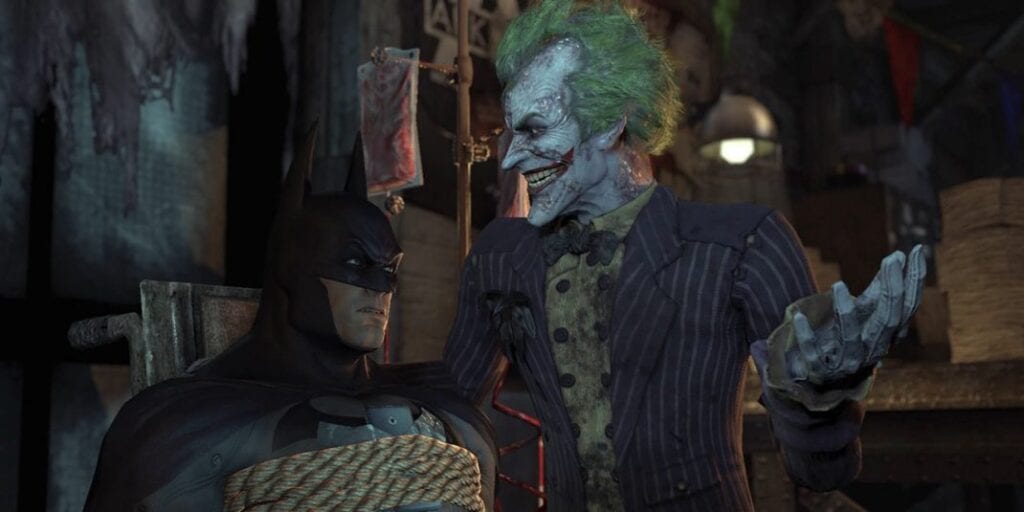 The Batman: Arkham games proved to be one of the most surprising successes in the previous generation of console gaming, and the history of games using a licensed property. Batman: Arkham Asylum and Arkham City helped make Rocksteady Studios as one of the most well known in gaming circles overnight, and Batman: Arkham VR sold many on the PlayStation VR. With their recent dismissal of rumors that they were working on a new Superman game, many have been wondering what the studio will do next. Now, the new Rocksteady Studios game has been hinted at with new photos of motion capture production.

The Rocksteady Mocap studio. Calm before the storm… pic.twitter.com/creAOFtsBW

Rocksteady Studios has been tweeting photos on their official Twitter account related to their motion capture processes. One photo shows their Mocap, or Motion Capture, studio before the digital performances begin being captured. Rocksteady has not previously announced what their new project is going to be, and this new tweet does not reveal much additional information, but it is nice to see the studio assuring fans they are working on something big. This is well reflected by another tweeted photo of theirs which shows their Mocap team dressed in body movement-recognizing uniform. One other interesting interaction also came from these photos:

The above tweet was sent by well-known video game voice and performance capture actor Troy Baker in response to the Mocap studio photo. The subtle response might simply be Baker acknowledging the Mocap craft he is known for, but Baker could also be implying his involvement with the project. Baker has performed in Rocksteady’s Batman games in the past, so this would not be entirely out of the question. Either way, these tweets must be exciting for Rocksteady Studios fans eager to return to their beloved take on the Caped Crusader and the city he is sworn to protect. What do you guys think about these new Rocksteady Studios photos? Let us know in the comments below!

Be sure to stay tuned for the latest Batman news, such as the Batman: The Enemy Within Episode 4 trailer, here on Don’t Feed the Gamers! Follow us on Twitter to see our updates the minute they go live! 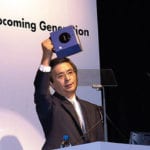 Nintendo's Genyo Takeda To Be Honored With Lifetime Achievement Award 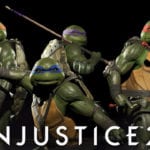