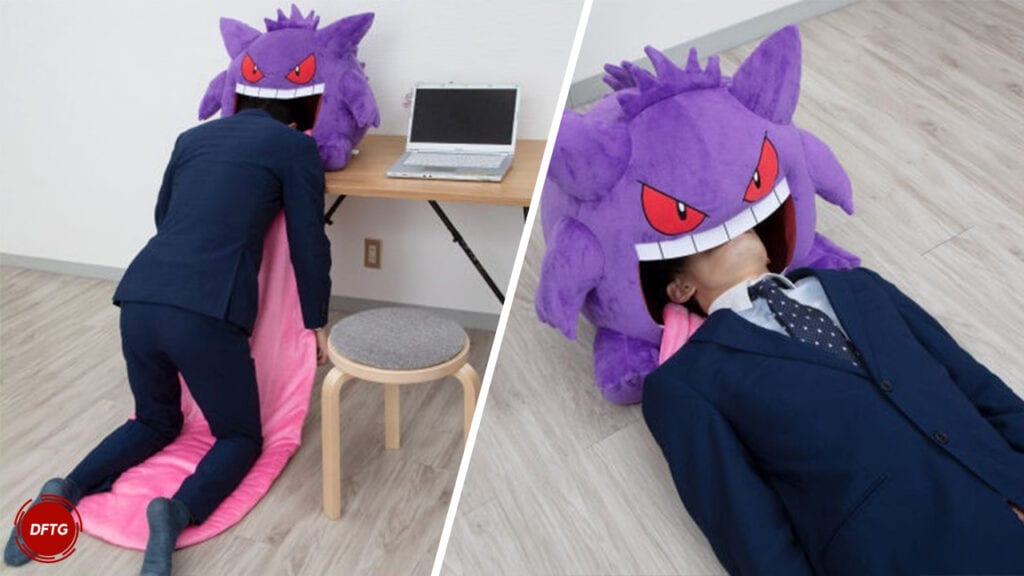 The Pokémon universe is filled with some highly popular characters and creatures, with few as ever-lovable as the yellow lightning mouse Pikachu. On the other hand, Ghost-types are considered to be among the most troublesome, with the infamous Pokémon Gengar characterized by its purple color and scarily wide mouth. While the creature is a well-known Halloween staple, the specter is also known to be quite loyal to trainers that treat them well. Thanks to the debut of a new pillow, it looks like fans can now have their very own Gengar to keep them company as they sleep.

The Pokémon franchise has a knack for being incredibly marketable, whether it be video games, playing cards, various or anime series’. A recent creation from Premium Bandai has now revealed a Gengar-shaped pillow, with the creature’s mouth acting as a comfy cushion to lay one’s head. Priced at around 25,950 yen (~$250 USD) the pillow features a prominent tongue measuring roughly 5′ 5″, allowing it to be rolled in and out of Pokémon’s mouth. The simple design encourages fans to rest in comfort by shoving their heads into Gengar’s gaping maw, while also storing it out of the way when not in use.

Pokeshopper Update : We have now catalogued all images for the new Pokémon Gengar P-Bandai Cushion with rollout tongue. Details in full @ https://t.co/NrIThYMf50 pic.twitter.com/FPNkmS4xan

Unfortunately, fans hoping to get a Pokémon Gengar pillow are currently out of luck as it is currently sold out, even with its considerable price tag. With the surprising popularity of the item, however, it wouldn’t be surprising to see a second wave arrive at some point. Premium Bandai has produced similar products such as a Kirby nap pillow in the past, so it seems likely that more unique items will arrive in the future. Have you seen any other weird merchandise themed after a video game character? Let us know your thoughts on the Gengar pillow and more in the comments section below. As always, don’t forget to follow Don’t Feed the Gamers on Twitter for 24/7 coverage of all things gaming and entertainment. 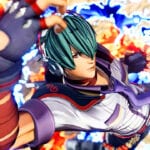 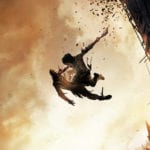 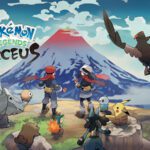