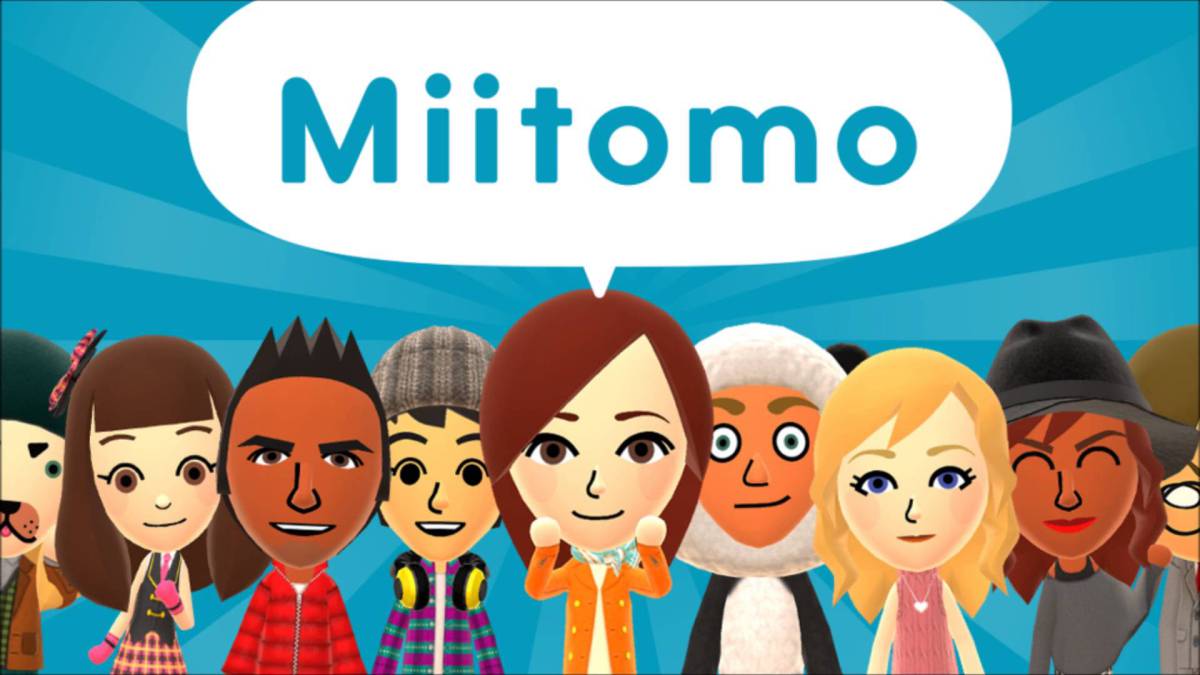 Miitomo was Nintendo’s first foray into mobile games/apps, and was likely meant to be the launching platform to get Nintendo fans adjusted to the House of Mario’s presence on smartphones and encourage people to make My Nintendo Rewards accounts. Despite initial excitement and social media-popularity, usage of the app noticeably declined quickly, with many citing a lack of diverse features. Nintendo seems to finally be paying attention to the voices of those who left the app as a large update has added many new requested features. 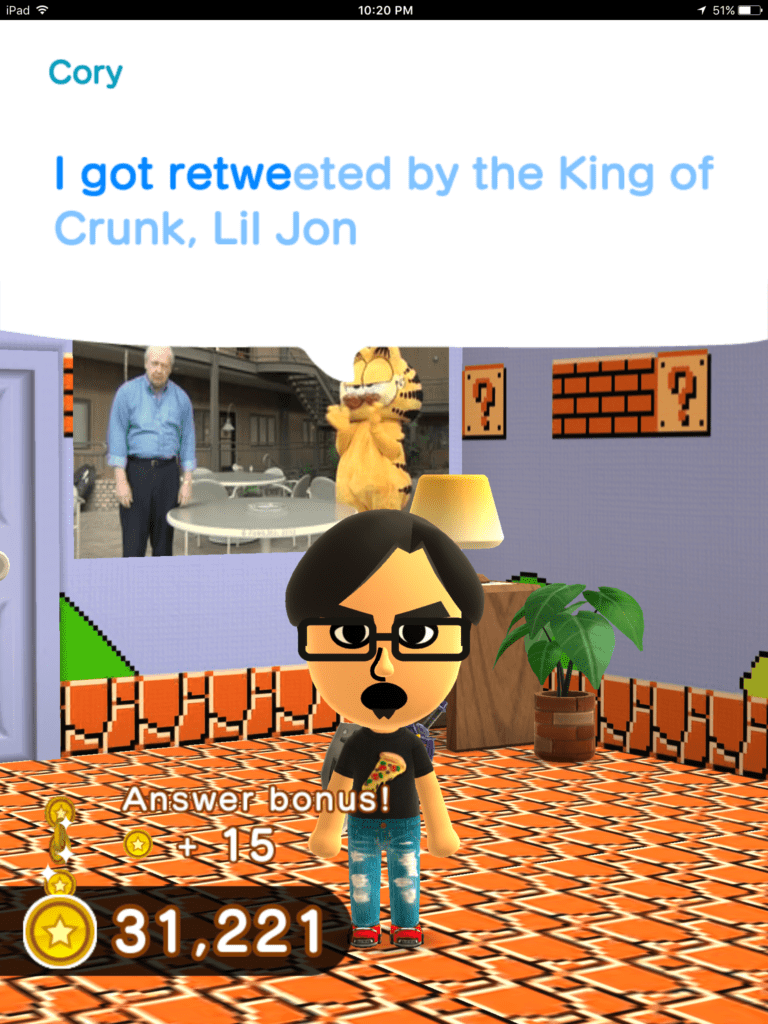 The biggest new feature is The Style Central area which allows you to design clothing and upload them to the store for other players to see and wear. You can even earn My Nintendo points by uploading outfits, up to three every day. Another big feature is the ability to direct message other players on your friends list, with your Mii delivering the message akin to how guests used to randomly appear in your Mii’s room before on the app, as opposed to a plain message inbox. These direct messages can also be delivered by sidekicks, a new feature allowing use of people in your friends list, who you can assign rooms and outfits to. 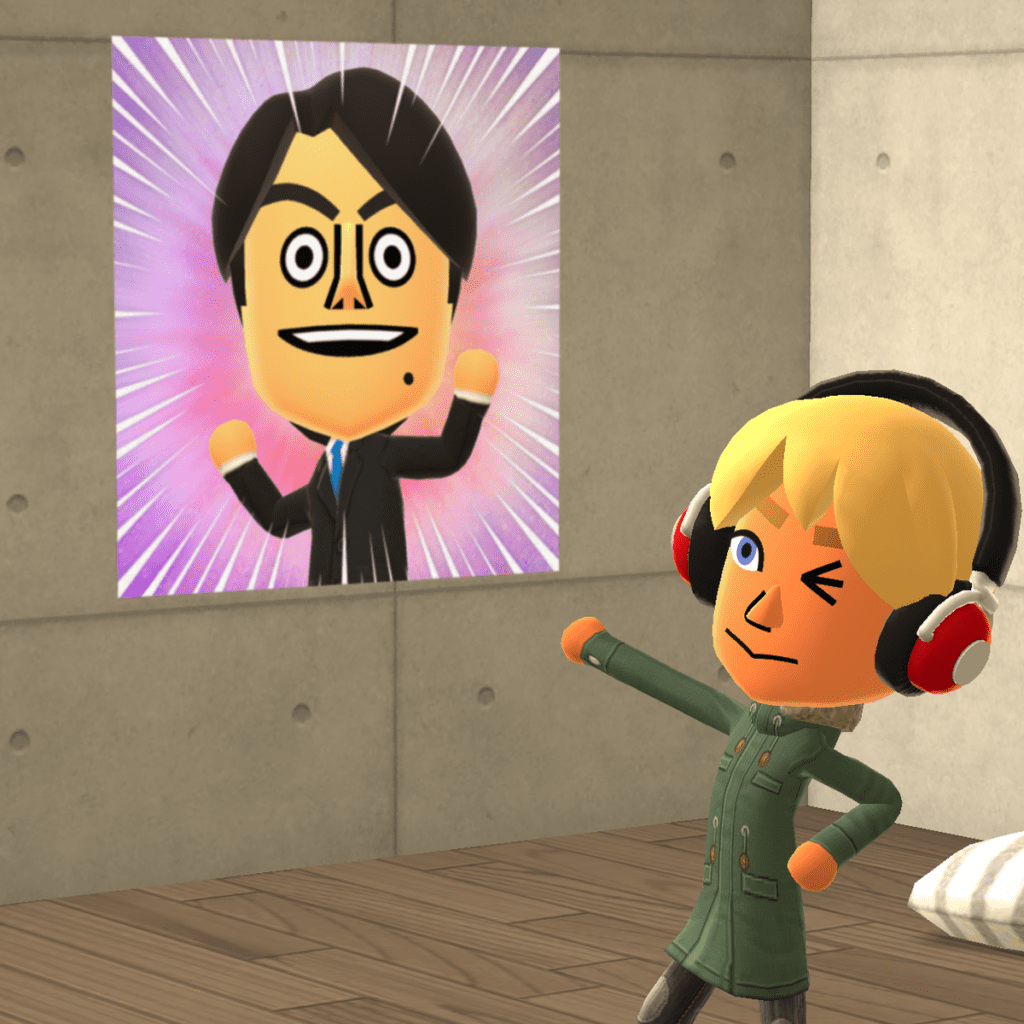 Perhaps the most requested feature is the ability to now decorate your Mii’s home. The walls and floors can now be changed to various designs, many of which are Nintendo game themed, which can be earned by performing various tasks. Posters from your own personal photos can also be added to the wall, with the first one being free and additional posters requiring a 99 cent in-app purchase. All of these new changes are definitely welcome, but only time will tell whether or not it is too late for the humble little app that hopefully builds a Nintendo kingdom on smartphones. What do you guys think? Are you still playing Miitomo? Are there any features not yet added that you would like? Let us know in the comments down below! 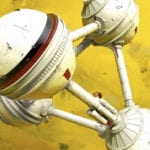 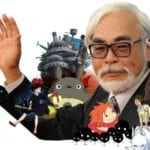