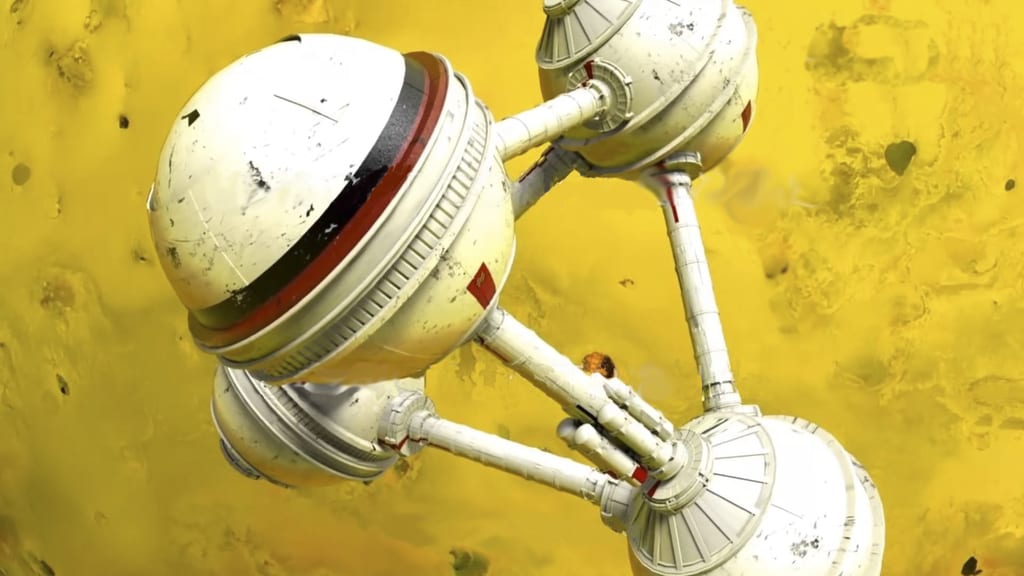 An easter egg trailer in Ubisoft’s new Watch Dogs 2 shows… something? Struck across the screen is a translucent overlay that reads “Ubisoft Confidential Do Not Distribute E3_Conf_Video_v03” and then a western slide guitar riff opens up to images of what appear to be colorful space station parts floating around in the vacuum.

It definitely calls several popular scifi western series to mind, i.e. Firefly, Cowboy Beebop, etc. The one thing that it doesn’t remind us of is anything that Ubisoft has made in the past. 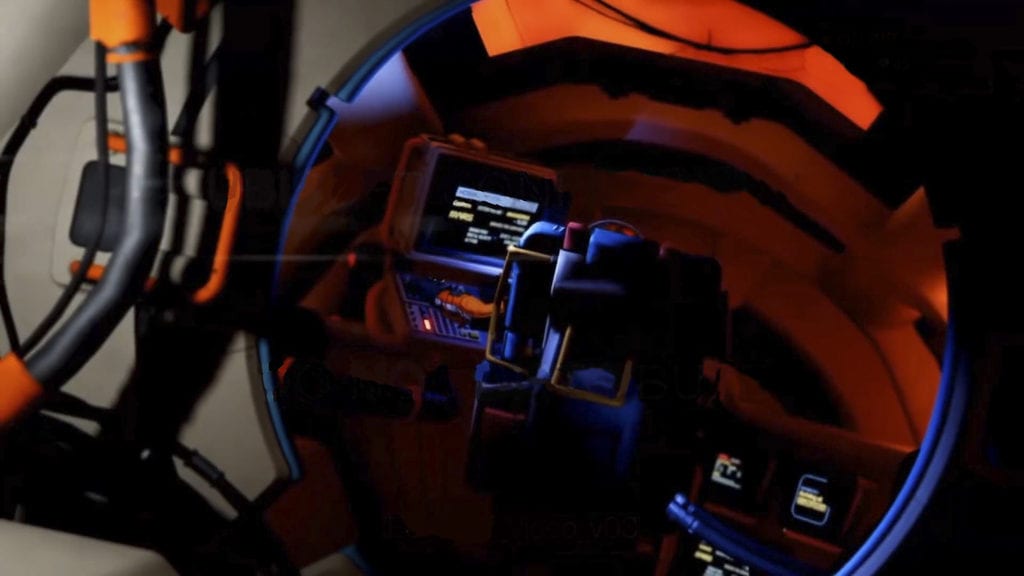 After watching the easter egg trailer about 50 times and pausing it in multiple locations throughout, I have noticed that there aren’t any recognizable markings on the outside of the crafts, but in one short scene they zoom in on the inside of a ship’s HUD and I was able to make out a few little clues. The first and farthest right hand screens reads “Maryai Arriving at Destination”. The second screen that pans through our vision says “Mars” and then below that, “Radiation Forecast – Today – Tomorrow” with a few numbers underneath each. The final screen that is only viewed briefly, displays “System Failure – Anaxagoras” and then “Bonuses for Survivors”. 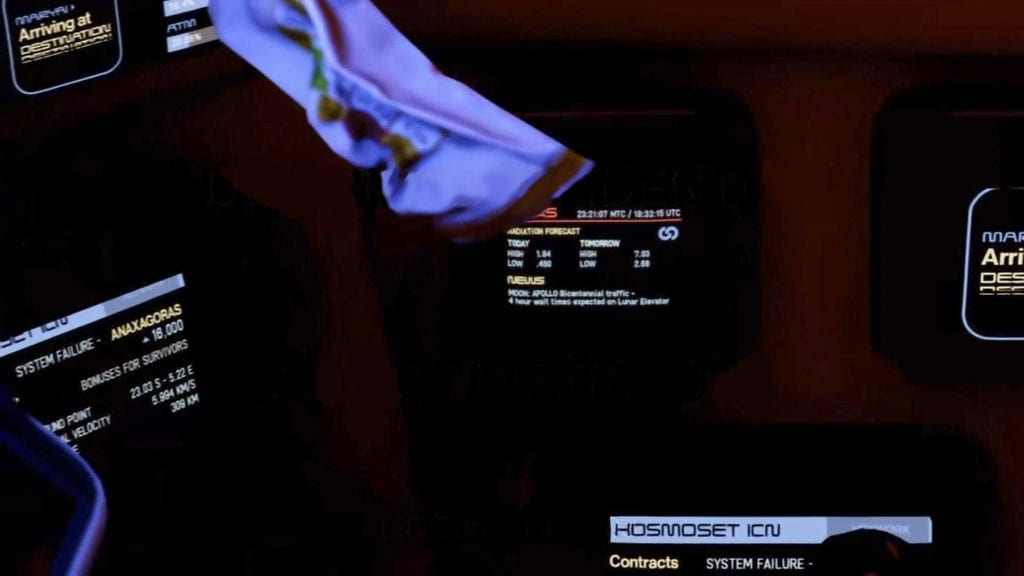 What any of this means is difficult to pinpoint, but the easter egg trailer is reportedly simple to locate, and there are definitely speculations flying around about what it could be on the internet right now. Perhaps Ubisoft will give us more information at the next E3 event as the video suggest, or maybe it’s all just a big prank, but as of right now, no official statement has been made by the company either way.

What does this look like to you guys? Let the theories fly in the comments section, and let us know if you locate the easter egg trailer if and when you get your copy of Watch Dogs 2. 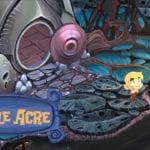 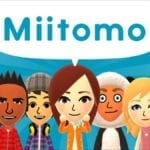