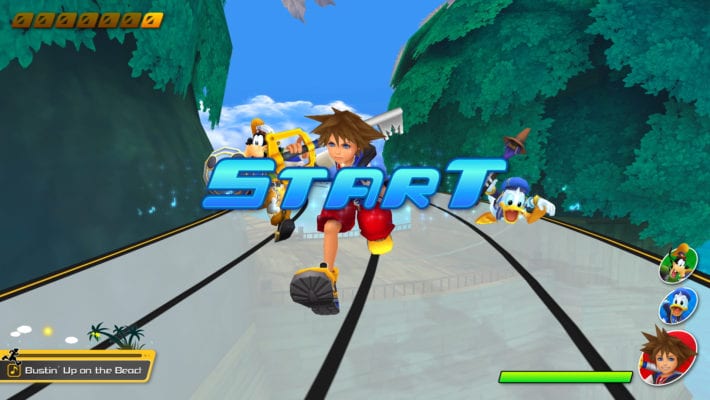 Showing off a nice collection of screenshots, Square Enix has launched its official Kingdom Hearts Melody of Memory website, with it also containing new information about the game. The rhythm title will have players control Sora and friends, as they traverse pathways where they attack enemies in rhythm with songs from the entire Kingdom Hearts saga. Over 140 songs and more than 20 characters from the games will be featured, with both single-player and online multiplayer modes available.

While most of the game’s worlds and character designs appear to be taken from Kingdom Hearts 1 and 2, it appears that the game will feature cutscenes that expand upon more of Kairi’s storyline from Kingdom Hearts 3, possibly including her fate after the game’s ending. Kingdom Hearts Melody of Memory is set to be released sometime later this year for PlayStation 4, Xbox One and the Nintendo Switch. Hopefully, this keeps fans satisfied until the next core title in the franchise comes along, and provides some hints at what its future may hold. May it be our Sanctuary, our Sanctuary, where fears and lies melt away.

What do you guys think about these Kingdom Hearts Melody of Memory screenshots? Let us know in the comments below! Be sure to stay tuned for the latest Kingdom Hearts news, such as the Kingdom Hearts Disney+ television series reportedly in the works, here on Don’t Feed the Gamers! Follow us on Twitter to see our updates the minute they go live!

Marvel's Avengers Will Be Free To Upgrade To PS5, Xbox Series X 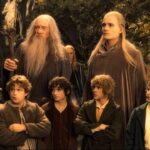 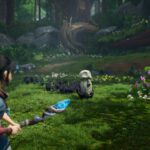