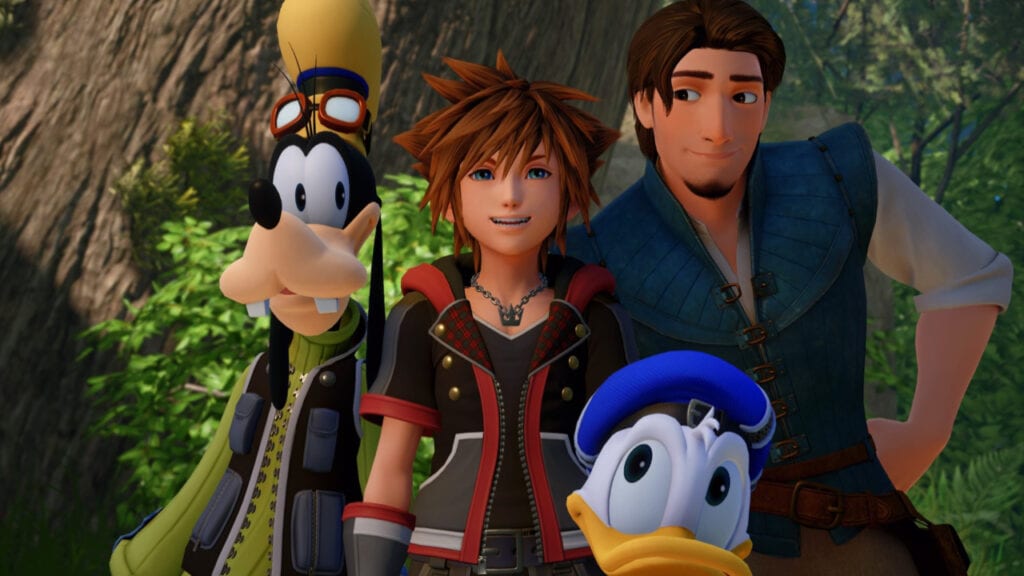 A Kingdom Hearts TV series is reportedly in the works thanks to a credible source that corroborates recent buzz. Though news broke in recent weeks from sources with unfavorable track records, a report from entertainment news outlet Cinema Spot’s Emre Kaya other credible figures validate the current rumor mill.

According to Kaya, a TV series based on the Kingdom Hearts series is headed to Disney+. Originally, this was meant to be disclosed to the public as a Cinema Spot exclusive with information on production details and current progress. The leak, however, has encouraged Cinema Spot to come clean sooner than they had anticipated.

Though Disney wanted to jump on a Kingdom Hearts TV series from the start, Square Enix was eventually tasked with creating a pilot episode using the Unreal Engine. It’d be safe to surmise that Kaya is referring to one of the latest Unreal Engine versions (i.e. 4 or 5). See the tweet below for additional context:

There is a #KingdomHearts series in the works at Disney+.

Disney originally wanted to make it but that didn’t work out, so Square Enix was asked to create a pilot using Unreal Engine.

This series is most likely not live-action, but CG animated. They’re currently casting. pic.twitter.com/jroZXImeOm

In addition to Kaya, founder and editor in chief of a variety of nerd and comic news outlets, Jeremy Conrad, further substantiated the leak by taking to Twitter. A number of other details were revealed  including the presentation medium. The Kingdom Hearts TV series will not be a live action and will instead be an animated series on Disney+. Based on that, I gather it will likely be an exclusive series like The Mandalorian.

Furthermore, voice actors such as Bill Farmer, Jim Cummings, and Tony Anselmo will be on the roster of returning Disney talent all of whom have appeared as Goofy, Winnie the Pooh, and Donald Duck respectively. See below:

Been tagged in Jeremys post (which is true), so here’s what I know:

-Kingdom Hearts will be a Disney+ series, not a movie.

The Kingdom Hearts TV series does not have a release date yet. Neither Disney nor Square Enix have come out to declare any of the aforementioned information as official either. While there are substantial claims out in the open, we’ll have to wait for a formal declaration. After all, we have no idea how far along the plans are!

What do you think about people leaking stories before all the details are out? Do you think leaks ruin the fun of discovery, or does it prepare you for a surprise? Let us know what you think in the comments section below or start a conversation on Don’t Feed the Gamers Facebook page. To stay up to date on gaming and entertainment news as it happens, follow us on Twitter! Here are some of our latest: