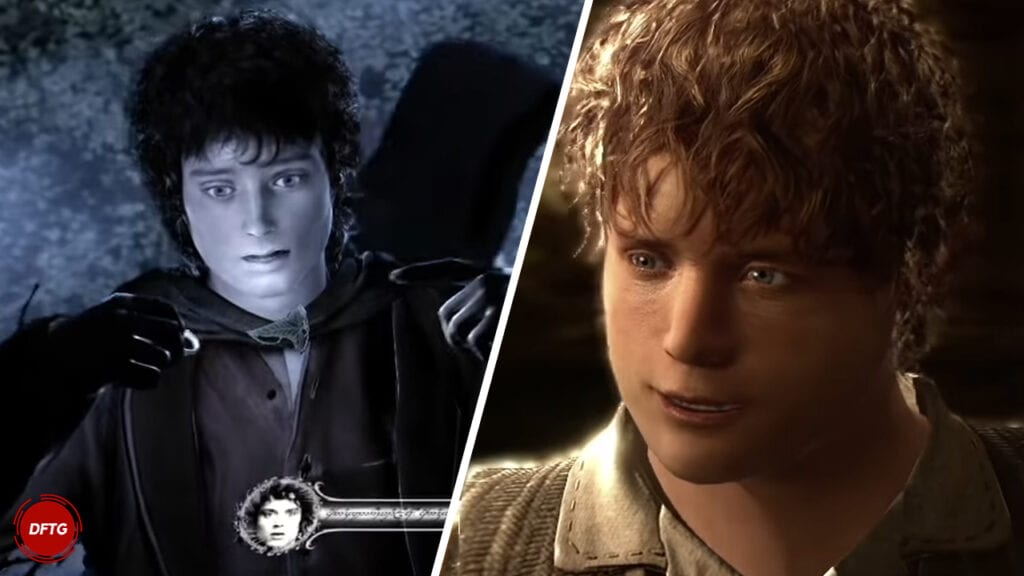 Traveller’s Tales is responsible for quite a few LEGO video games including adventures featuring The Hobbit and Lord of the Rings. While the two titles are wonderful additions to the LEGO game franchise, the studio had at one point wanted to make a movie tie-in to 2012’s The Hobbit, with the studio even going so far as to make an incredibly expensive tech demo to pitch to filmmakers Peter Jackson and Guillermo Del Toro. Though the title never saw the light of day, Traveller’s Tales founder Jon Burton recently explained how the demo was created and why the title was ultimately never released.

In the video below, Burton explains how the team tasked themselves with creating a demo in 6 months to pitch to Jackson and Del Toro, the LEGO game studio hoping to use the project to demonstrate their abilities. With the belief that movie tie-in games should follow a film as closely as possible, Traveller’s Tales showed their dedication to this idea by adapting key moments from the classic Lord of the Rings trilogy. However, it seems the team got a little carried away as the demo and ended costing over $1,000,000 – producing 4 fully playable levels, as well as 5 additional tech demos.

Shown above, the levels see players trying to sneakily cross the river Hoarwell as Frodo, avoiding the Black Riders in the Deephallow Woods, fighting Saruman in Isengard as Gandalf, and fighting the Balrog in Khazad Dum. Additionally, the tech demos showed off various features such as Aragorn’s fighting mechanics but stealth gameplay, using the One Ring, sneaking mechanics, and more. One of the more memorable ones was a motion-capture cutscene between Sam and Frodo, recreating a scene from the original Lord of the Rings movies.

Unfortunately, the demo was not to become anything more. Warner Bros. Entertainment ended up going a different route, deciding to produce a side-story rather than a retelling of the movie’s events. In the end, Burton explains that he was still very happy with the demo and his team, especially as they eventually got to make LEGO The Hobbit later down the road. Let us know your thoughts on the Lord of the Rings demo and more in the comments section below. As always don’t forget to follow Don’t Feed the Gamers on Twitter for 24/7 coverage of all things gaming and entertainment. 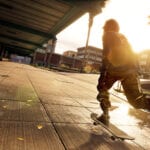 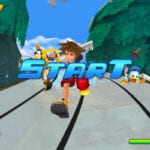 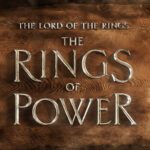 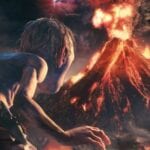 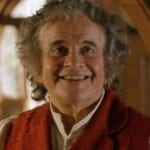