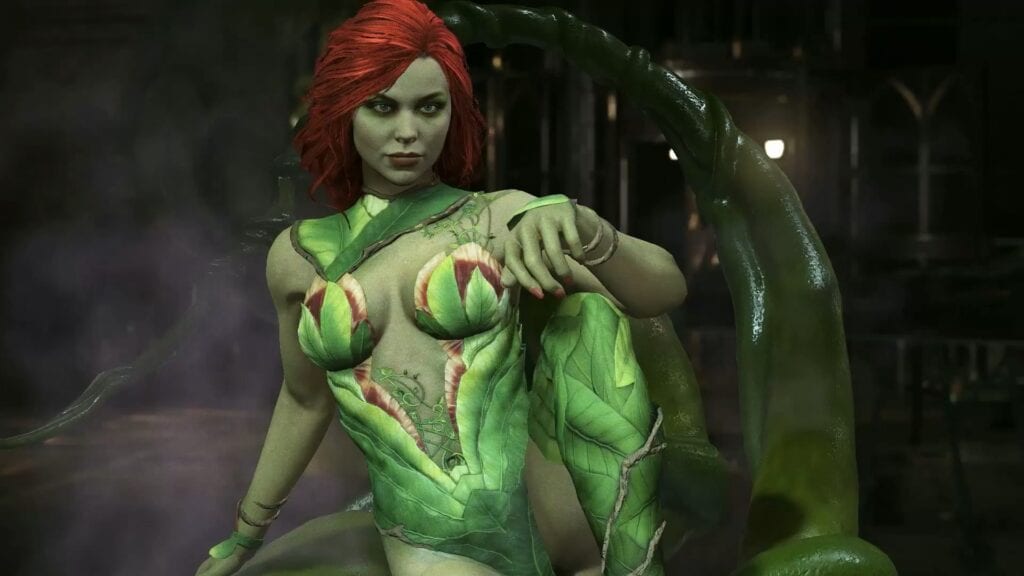 NetherRealm Studios has been on a roll with their character reveals lately, with each new addition to Injustice 2‘s roster being different from the last. The previously showcased fighter was the terrifying Batman villain Scarecrow, the haunter of all our nightmares. There’s also an all-new mystery character to be revealed later next week. The latest character to be shown off in a specialized video is the super-powered eco-terrorist Poison Ivy and her well-rounded plant-based move set. Check it out for yourself below:

The trailer begins in the usual fashion with two fighters confronting one another, this time with Poison Ivy attempting to lure Bane into a trap. Bane, knowing the extent of of Ivy’s power chooses not to get too close to the “bruja” for fears of being placed under her control. Ivy rather playfully responds to the masked mercenary with, “I scare a man like you?”, before the two inevitably exchange fists.

The green-thumbed gal’s attacks mostly consist of the character’s diverse plant-controlling abilities, with a smaller focus on physical hand-to-hand combat. Ivy can command vines, scatter venomous spores, and also summon a projectile-spewing plant minion that would surely annoy any players that come up against her. Poison Ivy’s Super Move sees the villainess conjure a massive, mutated Venus flytrap that happily chomps down on opponents without hesitation. Not a good time. 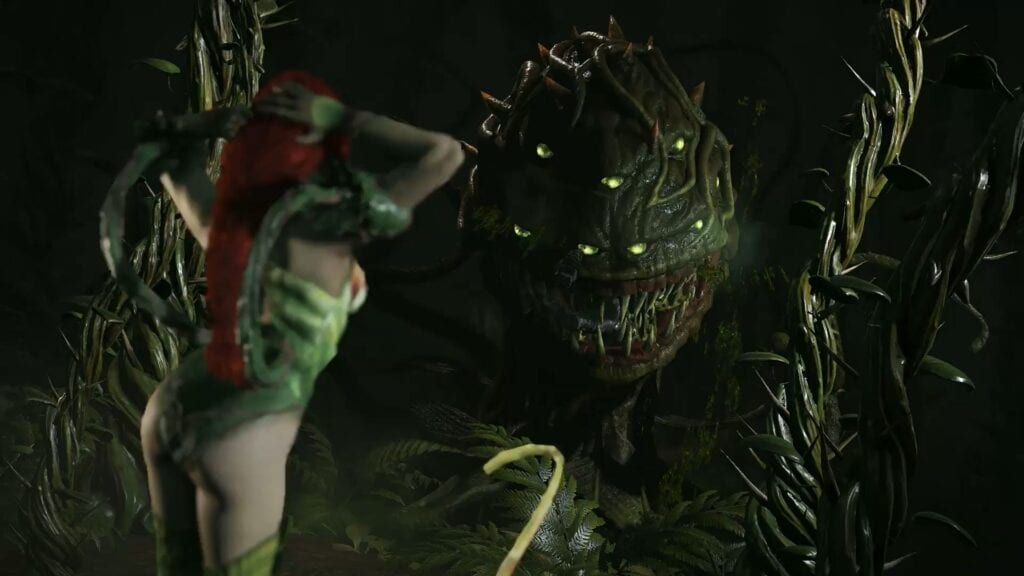 There’s little under a month remaining until Injustice 2 hits the PlayStation 4 and Xbox One. The title’s upcoming May 16 release date means we can fully expect NetherRealm to run the the game’s hype train off the tracks. Full speed head, no stops! When the next bit of Injustice news comes along, head back here to Don’t Feed the Gamers to check it out. 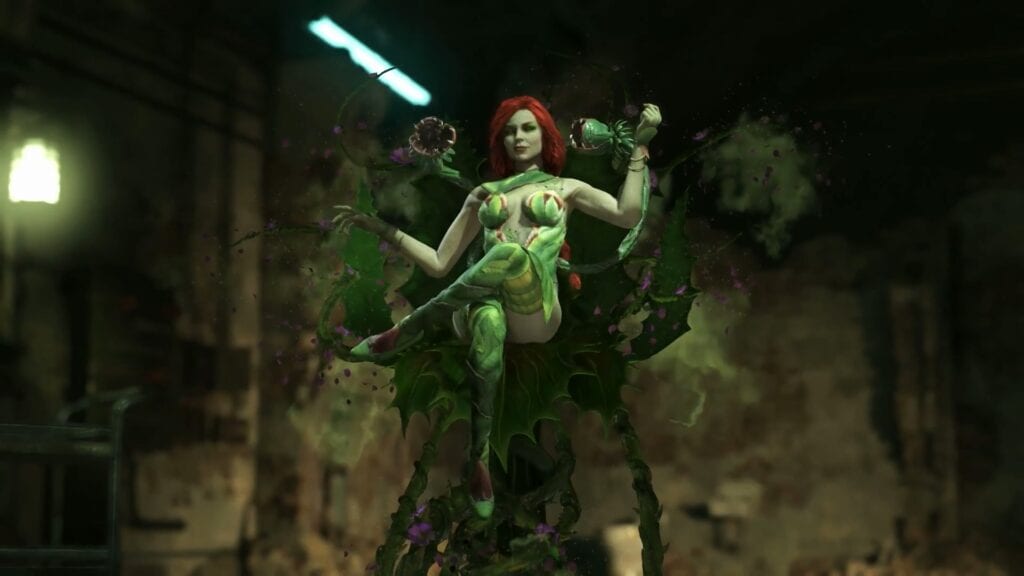 Are looking forward to delivering punishment as Poison Ivy, or are you not a fan of the character? Let us know in comments below and be sure to follow DFTG on Twitter for more gaming and entertainment news 24 hours a day! You can catch up on previous Injustice news by checking out on the following articles: 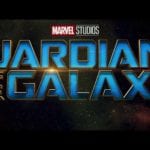 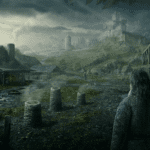