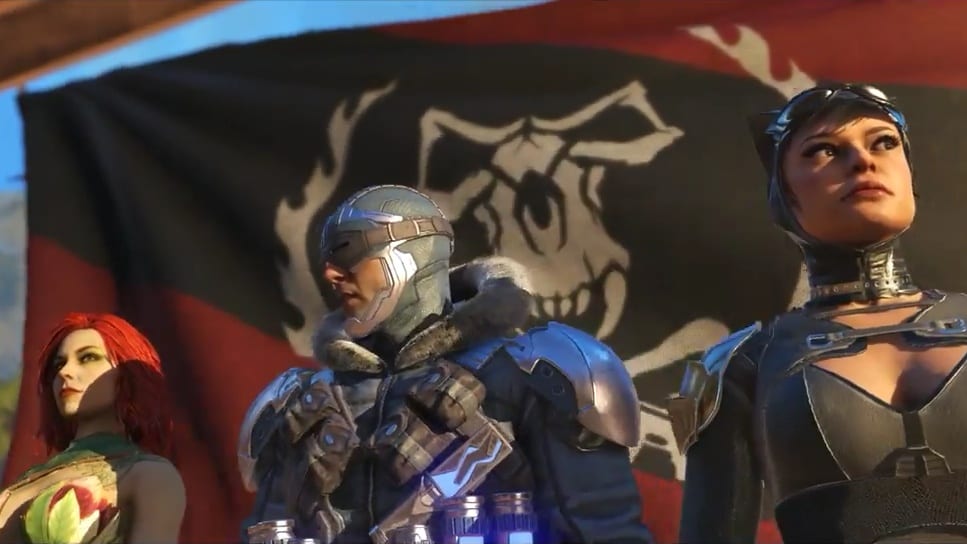 Injustice 2 is headed to stores later this summer, but in the meantime, we have NetherRealm Studios’ numerous character reveals and story trailers to keep the hype train choo-chooing along. Past trailers have focused on several aspects of the Injustice universe’s many fist-exchanging conflicts with the spotlight on the fight against Superman’s authoritarian Regime. The newest “Shattered Alliances” trailer sees the rise of a new faction of supervillains called The Society and they aim to destroy every member of the Justice League once and for all, regardless of which side they’re on. Check out the trailer below:

At the end of the previous Injustice game, a villainous dictator version of Superman was imprisoned and his world-conquering Regime was disbanded. In the wake of the Regime’s defeat, super-ape Gorilla Grodd recruits several well-known villains to fill the void and establish their own set of demands for the world to obey. According to the trailer, the Society’s evil lineup is confirmed to be made up of Captain Cold, Catwoman, Cheetah, Deadshot, Gorilla Grodd, Poison Ivy, Scarecrow and Reverse Flash – the latter of which appears to make his debut to the DC fighting game. 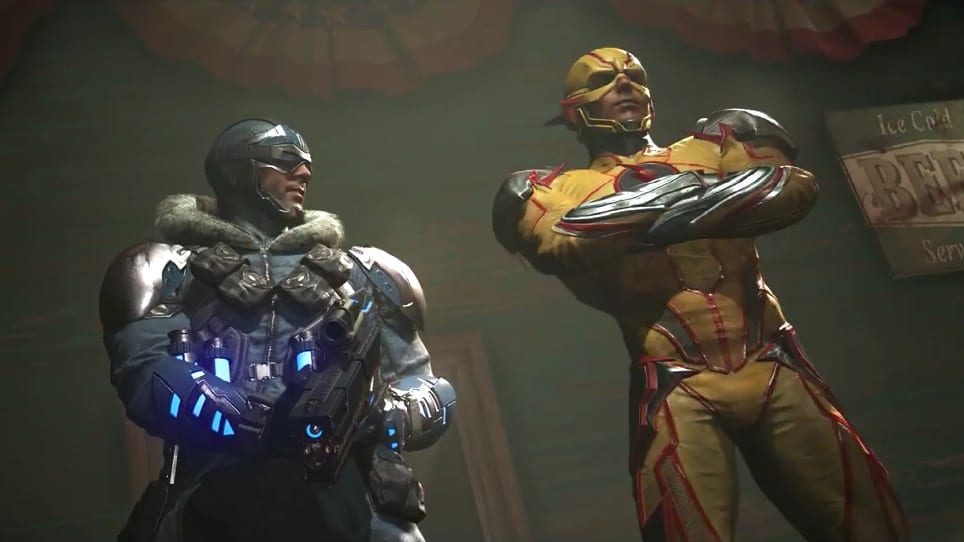 It’s currently unknown which fighters could also be a part of the new villain team-up, but it’s probably worth it to assume there will be more members revealed in the weeks before Injustice 2’s May 16th release date. We’ll let you know here on DFTG when and if that happens.

What do you think of the new Shattered Alliances trailer? Do you welcome Grodd’s Society of villain overlords? Or will the Justice League work out their differences ad fight the villain team-up by the end of the game? Let us know in the comments below and be sure to follow DFTG on Twitter for all your gaming and entertainment news! For any and all nerdy conversation you may have, head over to our official Disqus channel, if you’re so inclined. To catch up on past Injustice news, check out these links below: 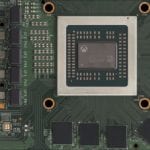 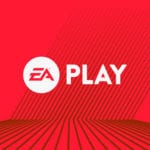