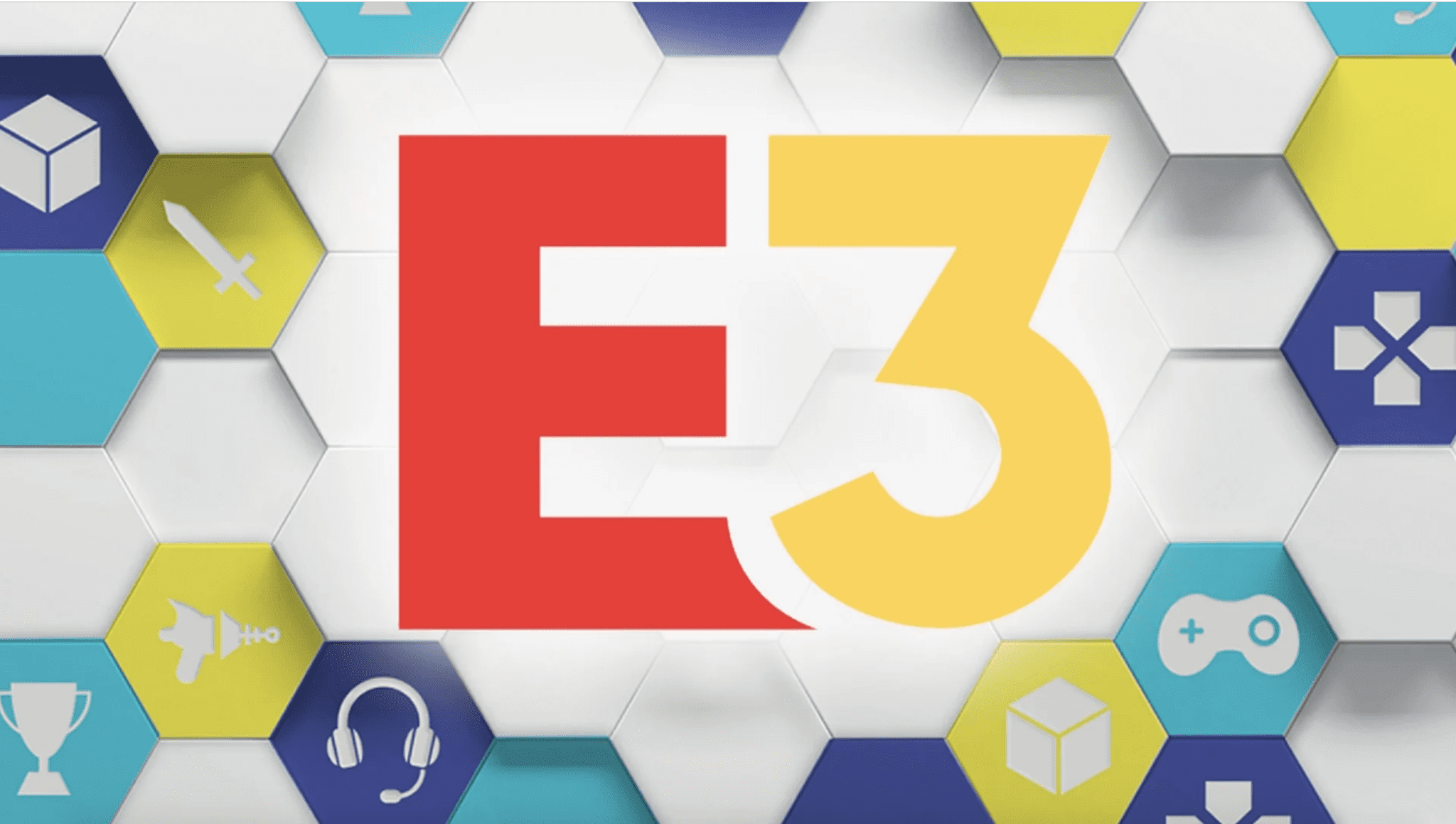 Before the COVID-19 pandemic put a damper on things, this year’s E3 was planned to run from June 9th to June 11th. However, as the event became less and less of a reality, some developers have been seeking out alternative options to showcase their content to awaiting fans. Though the status of E3 2020 has since been in limbo, the Entertainment Software Association seems to already be looking ahead to next year’s event.

As per GamesIndustry.biz, official dates for E3 2021 have now been revealed, the event taking place between June 15th and June 17th next year. Keeping with the organization’s plans for a different E3 experience, it was confirmed that the 2021 proceedings would be a “reimagined” from previous years’ events. No update was provided about the status of E3 2020, suggesting the company’s plans for an online version of the event may not be set in stone.

This announcement comes alongside another from IGN, who is now set to host its own “Summer of Gaming” event. Happening “early June,” the digital showcase is to be held around the same time as E3 2020, making it a possible replacement for the canceled program. Summer of Gaming is shaping up to be pretty sizable, featuring “news, previews, and developer interviews” from partnered publishers such as Square Enix, SEGA, Bandai Namco, Amazon, Google, Twitter, Devolver Digital, and THQ Nordic.

Even with the recent cancellation this year’s event, the ESA has appeared to be in the process of exploring various options. One of these was expected to be a supposed online showcase that could hold a potential all-digital E3 in some capacity. Though, whether fans will still see that or not is anybody’s guess at this point – especially with IGN holding a similarly large-scale event in its place.

E3 2021 will run from June 15 to June 17th of next year. What are you hoping to see arrive out of IGN’s Summer of Gaming this year? Let us know your thoughts on next year’s E3 and more in the comments section below. As always don’t forget to follow Don’t Feed the Gamers on Twitter for 24/7 coverage of all things gaming and entertainment.