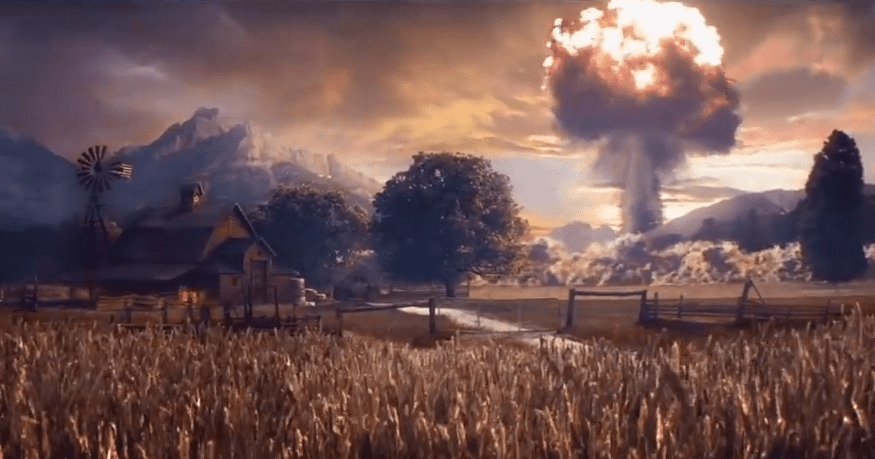 The Game Awards are almost here and the upcoming show promises to be even bigger than ever, bringing somewhere around 10 new title reveals with it. Founder and Host Geoff Keighley has been fairly keen on providing teases and hints for fans in order to generate hype for the event. The latest teaser? More Far Cry news!

Ubisoft recently took to social media to spread the word of the Game Awards event. Having their latest title Far Cry 5 be released just this spring it makes sense that the company would show support for this year’s Awards.

One of Far Cry 5’s end sequences featured a bit of a cliffhanger, so naturally many are hoping this is a teaser going off one particular event that happens depending on choices (spoiler). A new trailer for an upcoming content reveal at the Game Awards indicates it may either be a direct sequel or at the very least some new story DLC set sometime after the nuclear apocalypse begins in Hope County, MT.

Keighley responded to the reveal of the upcoming Far Cry news by stating that there are some rumors of games set to be announced at the Game Awards that are true, though there are some that are false. Thankfully, this Far Cry tease is legitimate.

Fun to get the @FarCrygame news out there and surprise you. There are lots of rumors about games set to announce tomorrow night. Some are true, many are false, and then there's another category: The things you won't see coming.

The Game Awards begin tomorrow, December 6th at 7:30 pm CT. What could the upcoming Far Cry reveal contain? Will it be a new game, some new content for Far Cry 5, or something else entirely? Let us know your thoughts on the upcoming Far Cry news and the Game Awards in the comments section below. As always, don’t forget to follow Don’t Feed the Gamers on Twitter for 24/7 coverage of all tlhings gaming and entertainment. 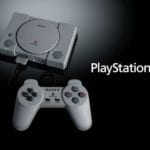 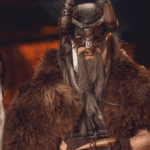