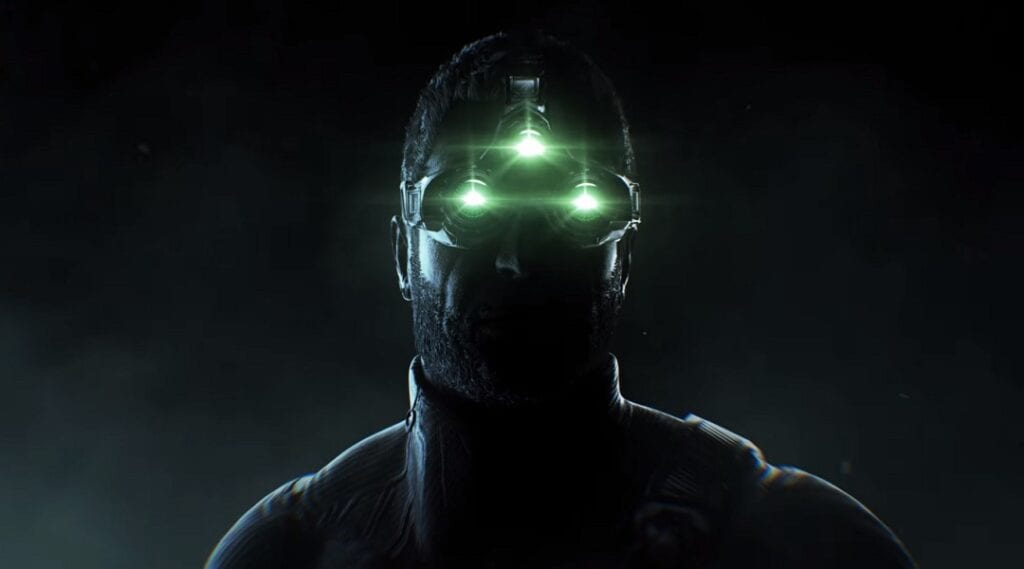 The Splinter Cell franchise has been absent from the gaming world for quite some time with the last title, Splinter Cell: Blacklist, arriving in 2013 on last generation consoles. Over the years there have been rumors, leaks, and teases indicating that a new title would be on the way however Ubisoft has been quiet on the matter. A recent tease for this year’s Game Awards indicates that a new title may finally be coming to the current generation.

The host and founder of the Game Awards Geoff Keighley recently released a teaser trailer for the event and it certainly seemed to have succeeded in drumming up some hype. Within the trailer are a variety of clips featuring games that have either released this year or will be releasing in the near future such as God of War, Red Dead Redemption 2, Super Smash Bros. Ultimate, Beyond Good and Evil 2, Anthem, and more. One clip in particular featured Sam Fisher of the Splinter Cell franchise, a curious addition and one that might hint at the announcement of a new title at the event.

Every year I really enjoy the creative process of personally editing a teaser/hype video for #TheGameAwards. Here's what I put together this year. It's not meant to tease, just celebrate how much this industry means to me. Hope you'll join us Thursday as we walk between worlds. pic.twitter.com/BaQ9aQT1pR

While Keighley does mention that the clip is by no means “meant” to tease anything in particular, the inclusion of a clip for a title that’s been out for more than 2 years does seem peculiar. It is worth noting that the Sam Fisher clip in the Game Awards teaser was taken from a previous video that released this year for a Ghost Recon Wildlands’ crossover event that included the character. We’ll learn soon enough, because the big event is less than a week away!

The Game Awards is set to arrive this Thursday, December 6th and can be seen on all major gaming platforms beginning at 6:30 CT. Let us know your thoughts on the possibility of a new Splinter Cell title and more in the comments section below. As always, don’t forget to follow Don’t Feed the Gamers on Twitter for 24/7 coverage of all things gaming and entertainment. 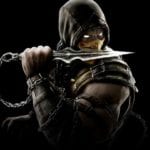 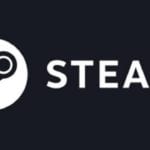