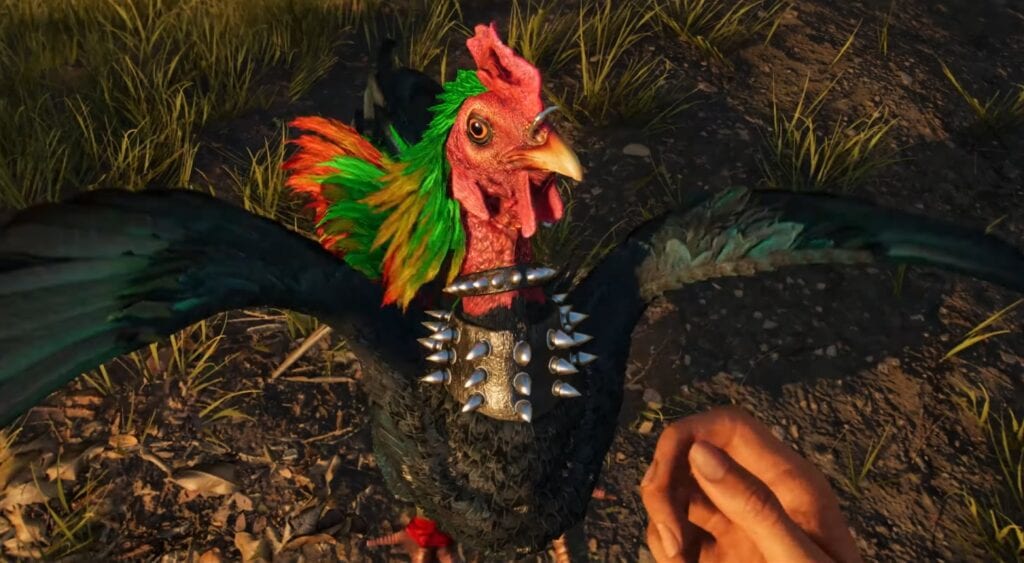 Far Cry 6 has been getting quite a bit of attention these past few days. Yesterday during Ubisoft’s Summer Game Fest presentation, the publisher announced the Far Cry 6: Become The Villains post-launch content, which will see players fill the shoes of Vaas and other past villains from the popular franchise. Now, a new gameplay trailer for Far Cry 6 has been released providing fans with yet another glimpse at what to expect in the battle against the villainous dictator Anton.

A new Far Cry 6 gameplay trailer has debuted during today’s Xbox + Bethesda Softworks showcase. Coming in at over 2 minutes in length, the trailer showcases all the weapons and gadgets that will be made available to the protagonist, Dani. Dani’s supplier has plenty to offer, with loadouts suited to stealth operations, assassination missions, and explosives for when you want to “blow shit up.” There’s also an attack rooster, because reasons. Check out the trailer below:

Following our brief yet unforgettable time with the attack rooster, it’s revealed that players will have access to customizable backpacks. These varying backpack options will have the potential to alter gameplay in a variety of different ways, though the only one shown in the trailer is one that allows Dani to fire micro missiles out of it. If you can’t take down a dictator with an attack rooster and lots of micro missiles, what the heck’s the point?

Thoughts on the new gameplay trailer? Let us know in the comments section below, and as always, stay tuned to Don’t Feed the Gamers for all the latest gaming and entertainment news! Don’t forget to follow DFTG on Twitter for our 24/7 news feed! 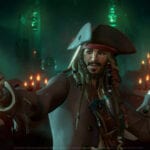