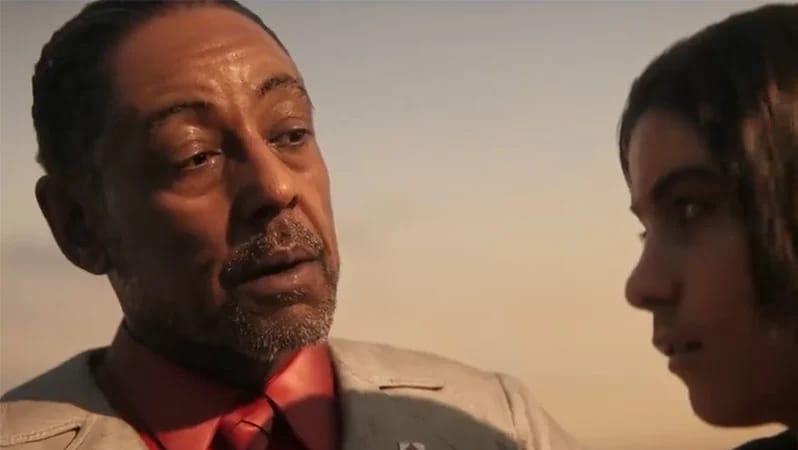 While yesterday’s Ubisoft Forward presentation had some mixed reactions from its viewers, it’s hard to deny that the Far Cry 6 reveal – which took place at the very end of the event – completely knocked it out of the park. Showing absolutely no gameplay footage, the cinematic trailer for Far Cry 6 managed to give the DFTG team chills just watching it, thanks in no small part to The Mandalorian star Giancarlo Esposito. Now, the star has opened up about his new role as the game’s main villain.

In a recent interview with IGN, Esposito spoke a bit about Far Cry 6 villain Anton’s motives and how his views affect the game’s fictional island nation, Yara. “His father was a dictator before him and he wants to empower the people to take their country back,” Esposito revealed. “His goal is to use the resources that they have within the country to survive without allowing outsiders to come in and co-opt their scientists, their intellectual property, all of these things.”

He really means good, but he’s in a world that’s moving progressively forward faster than he is. And he has to find the assets that his people have to be able to exploit those assets and allow his people to believe in him, all this in the midst of a civil revolution that’s happening in his country by several different factions that he’s got to put down…and he’s trying to raise a son.”

Esposito goes on to speak about his character’s relationship with his son Anthony Gonzalez, who also starred as Miguel in the Pixar movie Coco. “His relationship [with his son] is he’s impatient. His son isn’t as grown as he wants him to be,” he said. “He wants him to grow up faster, he wants to give him the skills and empower him to know that he has the power over life and death. Very difficult thing for a young man, just going through puberty to get wrapped around. How do you turn your back on being youthful and grow up quickly to be groomed, to take over a small island nation?”

As for how Esposito is playing the character, he revealed that Winston Churchill inspired how he portrays Anton, drawing some parallels between Anton’s reign over Yara and Churchill’s take on Uganda. “It makes me think of Churchill when he went to Uganda years ago, he said that was the jewel of Africa. It had everything. And that was my vision,” he said. “It was feeling as if I’m in this lush place that had no means to get out the cucumbers and the potatoes. It had no means to really market the beautiful flowers to the world, that had no leadership, hadn’t followed through to be able to take advantage of their assets and yet keep them still at home.”

Anton is really complicated, yet he knows he has to rule with an iron fist and put down the revolutionaries to be able to start the process of healing to begin with.”

Far Cry 6 is now in development.

So, thoughts on Giancarlo Esposito’s take on his character? Let us know in the comments section below, and as always, stay tuned to Don’t Feed the Gamers for all the latest gaming and entertainment news! Don’t forget to follow DFTG on Twitter for our 24/7 news feed! 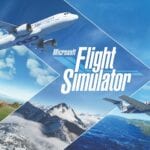 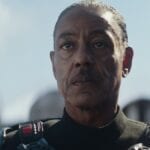